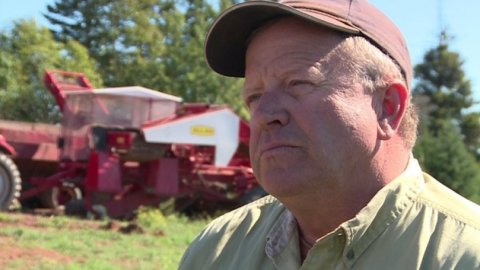 Two potato farmers from Prince Edward Island (Canada) that were convicted of planting potatoes on a slope that was too steep were granted a partial victory from the P.E.I. Court of Appeal.
Canada
Potato Supply chain
Top potato producing Canada
Agricultural Statistics Canada
Consumption Statistics Canada