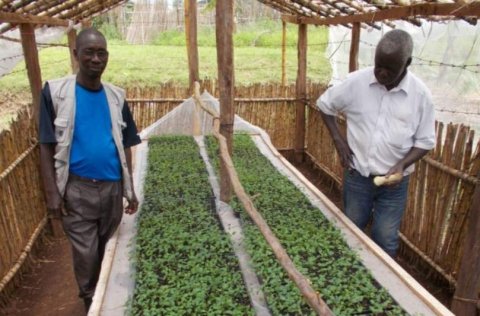 The potential of hybrid potato cultivars in East Africa