At the break-up of the Soviet Union in 1991, Kazakhstan was producing annually around 2.5 million tonnes of potatoes from an area of 240 000 ha. In the turmoil of the following decade, there was a steady decline in the size of the potato growing area and in potato output, which dropped to 1.2 million tonnes in 1998.

Since then, production has rebounded, thanks largely to rapid gains in average per hectare yields, which rose from 7.6 tonnes in 1998 to more than 15 tonnes in 2007. In that year, Kazakh potato farmers harvested some 2.4 million tonnes of tubers from 155 000 ha of land.

Today, the potato is Kazakhstan's most important food crop after wheat, with average per capita consumption of a high 100 kg a year. While most potatoes are consumed fresh or used as fodder, recent years have seen strong growth in exports of processed potato products, which rose from 1000 tonnes in 2000 to more than 15 000 tonnes in 2005. 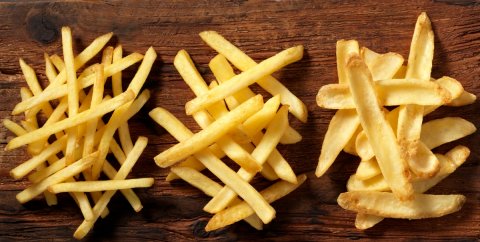