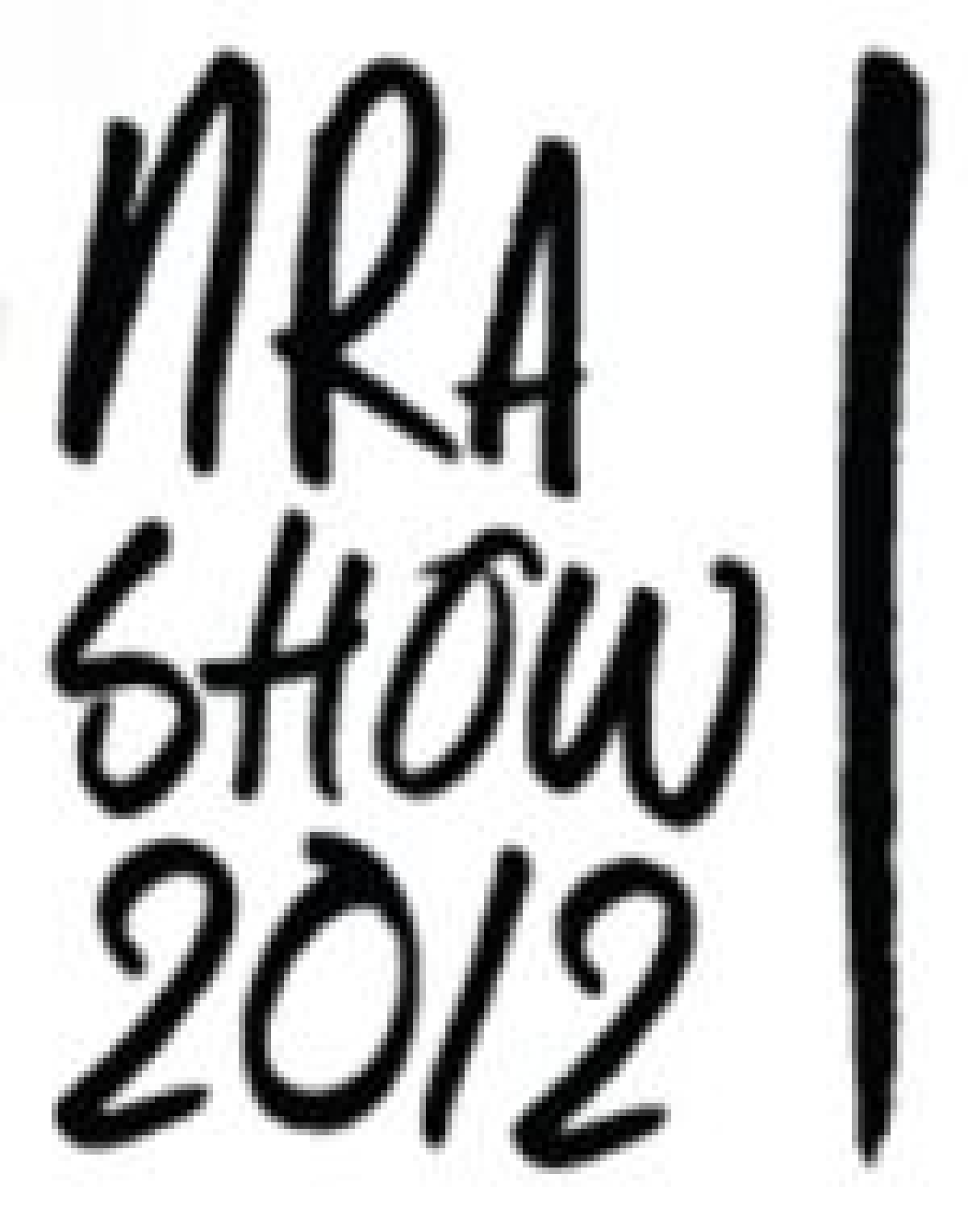 All eyes were peeled on the Idaho Potato Commission’s (IPC) Great Big Idaho® Potato Truck when it blew into the Windy City (Chicago) for the annual National Restaurant Association (NRA) Show.

The 6-ton tater was the star attraction of the IPC’s booth attracting thousands of visitors each day. “This is the biggest foodservice conference in the country so it made perfect sense for us to bring the world’s largest potato on wheels,” explained Don Odiorne, Vice President, Foodservice, IPC. “The IPC has been participating in this show for 25 consecutive years and we wanted to make this year, our 75th anniversary, a memorable one.”

Folks who visited the Truck were able to get a keepsake photo of themselves in front of it. More than 1,300 photos were taken. Among the special visitors was Chicago Mayor Rahm Emanuel.

The IPC built the truck, a larger-than-life version of the vintage Idaho® potato postcard, in celebration of its milestone 75th Anniversary. Weighing in at six tons (the equivalent of 32,346 medium-sized Idaho® potatoes), the Great Big Idaho® Potato is traversing the country to greet fans and to help raise funds and awareness for the Meals On Wheels Association of America (MOWAA), the oldest and largest national organization dedicated to ending senior hunger. 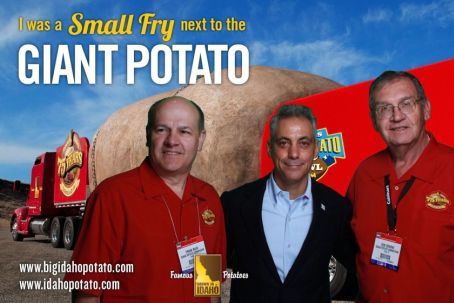 To find out when the Great Big Idaho® Potato Truck will be in a city near you, please visit www.bigidahopotato.com. The website provides in-depth information about the Truck, the IPC’s partnership with MOWAA and is updated regularly with tales and photos from the road. Information can also be found on Facebook and Twitter.

Meals On Wheels Association of America

In recognition of its milestone anniversary, the IPC made a $100,000 donation to MOWAA (www.mowaa.org). This national organization represents more than 5,000 MOWAA programs across the country that prepare and deliver more than one million meals each day to homebound seniors. It is estimated that on any given day, there are between 800,000 and 1.7 million volunteers donating their time and often their own resources to make sure the elderly in their communities are nourished. Potatoes are an important food for these programs, because they are nutrient dense, affordable and extremely versatile. And maybe most importantly, they are a food that many seniors enjoy.

Those who visit the Truck will be encouraged to make a $7.00 donation to MOWAA, the cost of preparing and serving one meal. The MOWAA logo prominently appears on the Truck and on the website where donations can be made electronically. Additionally, the driver of the Truck will have pre-stamped envelopes for people who want to mail-in donations. In turn, MOWAA will update their volunteers and friends on the Tour by posting the Truck’s schedule and photos from the road on their Facebook page and website, and in their monthly newsletter.

The Idaho Potato Commission is a state agency with many responsibilities, including the promotion of Idaho Potatoes.
Read More
National Restaurant Association (NRA) 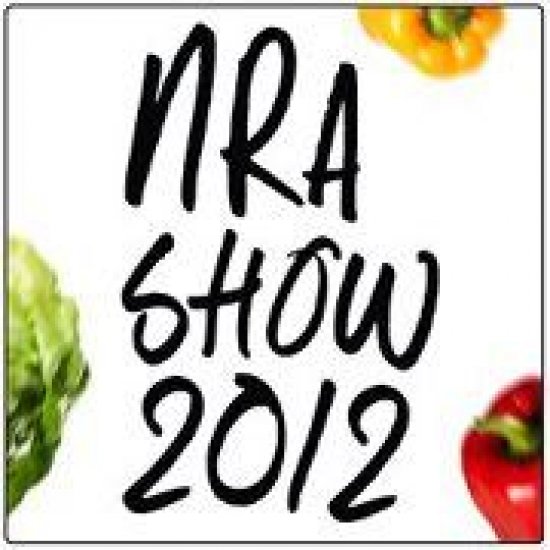