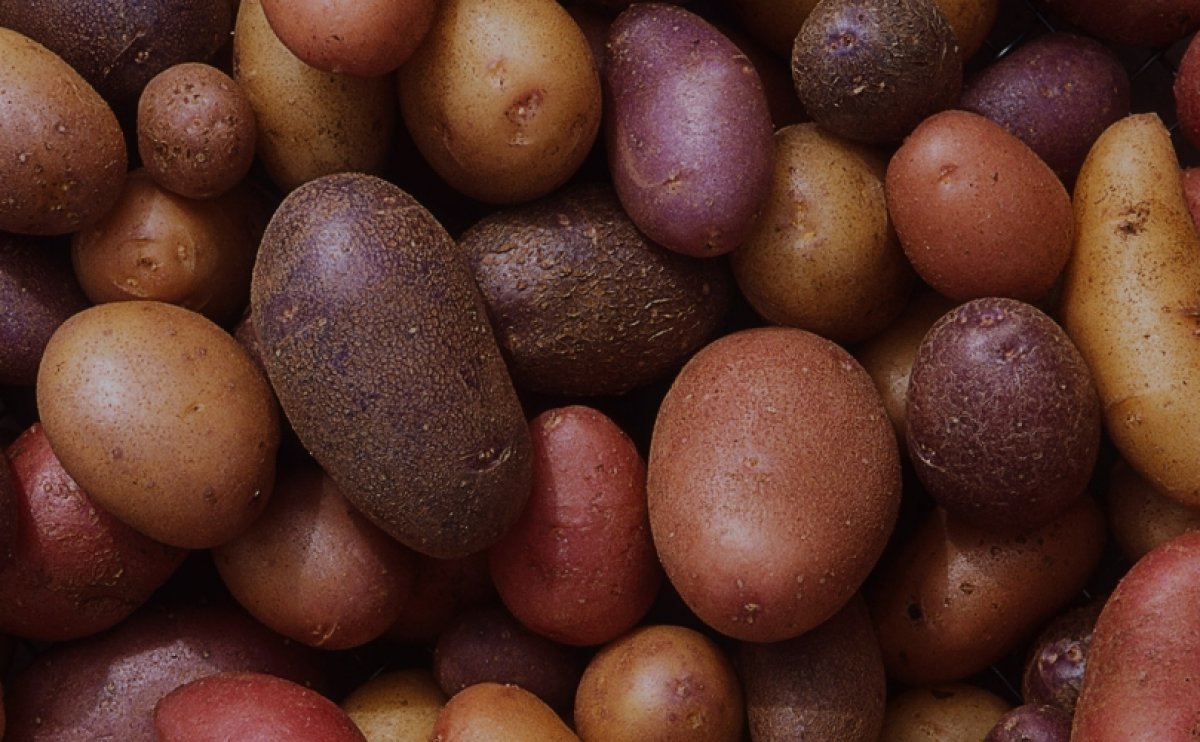 Western Australia Potato Growers are expected to focus on gourmet and seed potatoes, which in unregulated markets offer higher prices than standard ware lines according to Agriculture and Food Minister Dean Nalder

Western Australia's potato industry will be deregulated in July and the highly restrictive Potato Marketing Corporation (PMC) abolished by the end of the year.

Potato growers will be given a $14 million support package to help with the transition to deregulation, $10 million less than they had asked for.

The Potato Growers Association had met with new Agriculture Minister Dean Nalder last week to push their case for certainty and compensation.

He said it would end uncertainty for growers, packers, processors and transporters.

"We're very conscious that consumers and industry have been wanting some certainty about where the industry is going."

Premier Colin Barnett had last year flagged the demise of the PMC and the growers' association commissioned an independent report from advisory firm ACIL Allen Consulting.

It recommended Government provide $24 million to farmers to compensate for licenses and transition out of the regulatory model.

The $14 million "industry adjustment package" growers will receive will be drawn from Royalties for Regions funding.

Growers will receive $12 million directly and there will be another $2 million for industry development.

"We believe this is a fair and just approach to support the industry through this transition," Mr Nalder said.

The industry will be deregulated by July 1 and the PMC abolished by the end of the year.
Source
ABC Rural
Related Companies
Potato Marketing Corporation of Western Australia