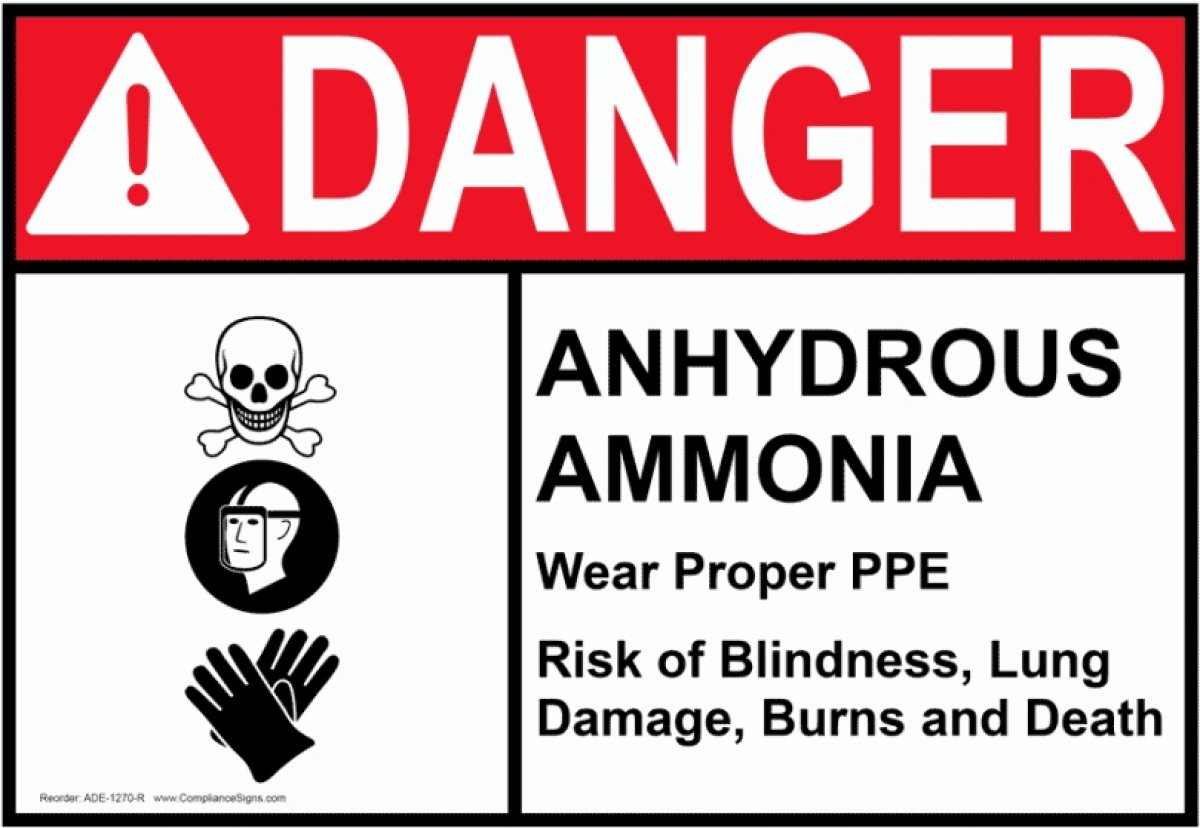 The U.S. Department of Labor's Occupational Safety and Health Administration found an Idaho frozen food manufacturer failed to safeguard employees and was unprepared to respond to a potentially lethal release of 1,300 lbs. of anhydrous ammonia on Dec. 1, 2015.

While no one died or suffered injury in the December incident, other major ammonia releases at Dickinson Frozen Foods, Inc. have hospitalized employees at the Sugar City facility in the past.

In its review of the latest incident, federal investigators found the company lacked adequate emergency response program and training, and failed to equip employees with protective clothing and respirators.

OSHA investigators issued 19 serious and two willful citations following the hazardous release. The agency has fined Dickinson a total of $273,000.

"It's a miracle no Dickinson Frozen Foods employees were killed or hurt last year."

"We're confident that workers at the facility will be much better protected by tightened safety procedures the company has agreed to institute should another release occur."

Anhydrous ammonia is a colorless gas with a distinctively pungent odor that is widely used in agricultural and industrial refrigeration systems. The ammonia vapor severely irritates and can easily damage the eyes and respiratory tract. Mixtures with certain other chemicals can produce violent reactions and explosions.

OSHA found numerous violations during its inspection, including:

The citations can be viewed here.

The Dickinson Frozen Foods facility in Sugar City employs over 220 workers, who process, clean, blanch and freeze potatoes before ultimately inspecting and shipping them for downstream distribution. The company sells processed potatoes for use in consumer items such as frozen dinners.