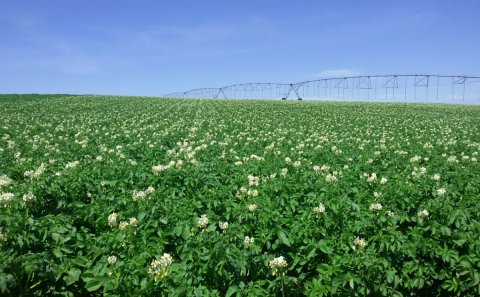 Argentina: 'Exports bring relief, but they are not a permanent solution'

The low price of potatoes in the domestic market in Argentina has resulted in a good start for the export of Argentinian potatoes, with a significant increase in demand, mainly from Latin American countries like Brazil and Paraguay.
Argentinië
Potato Supply chain
Landbouw Statistieken Argentinië
Consumptie Statistiek Argentinië