Old documents show that a Belgian official in Mons received potatoes as a gift from a friend of the Vatican ambassador in 1587 (the following year, he sent samples on to a botanist in Vienna). Within a century the Belgians had made a landmark contribution to potato development, with the invention - they claim - of french fries.

In 2012, Belgium ranked No. 23 among the world's potato producing countries, with an output of just over 2.9 million tonnes. Thanks to an average yields of 42 tonnes per hectare (2005), the potato is the country's main food crop, even though the cultivated area is less than 5 percent of total farmland. 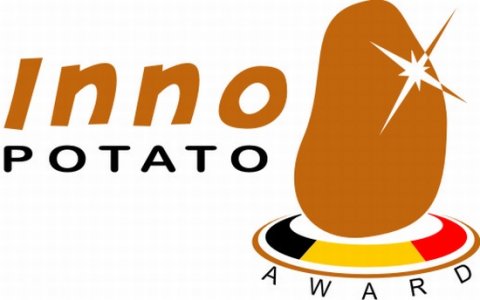