Taken to Germany at the end of the 1500s, the potato was grown almost exclusively as animal feed for the next 200 years. But, after a severe famine in the 1770s, German monarchs - notably Frederick the Great of Prussia - promoted the kartoffel as a staple food crop as well.

Today Germany is the world's seventh largest potato producer, and the biggest in western Europe, with output in 2007 of just over 11.6 million tonnes. Even so, German potato production has been falling since 1960 - then, the harvest was almost 33 million tonnes and potato growing occupied 10 percent of all arable land, compared to less than three percent today. 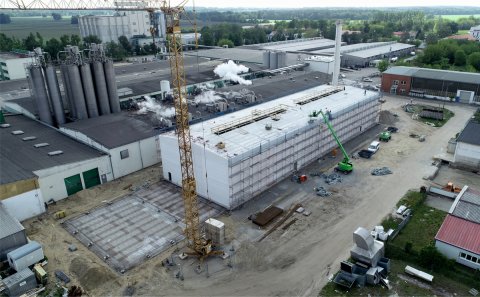