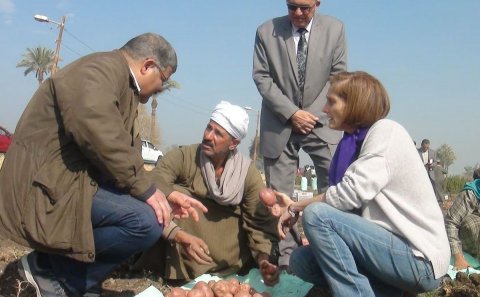 For the past year, PepsiCo Egypt has been working to empower Egyptian farmers by supporting them through training programs aimed at providing them with stronger technical know-how and other skills to improve efficiency and productivity.
Egypte
Potato Supply chain
Landbouw Statistieken Egypte
Consumptie Statistiek Egypte