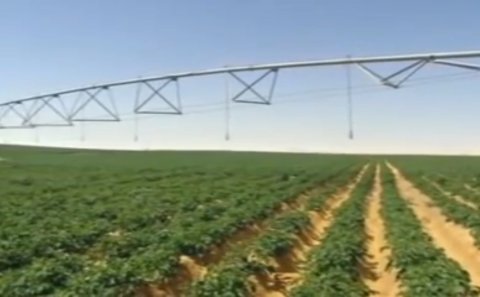 Potato export from Egypt to Europe already at 200.000 tonnes