Potatoes came to East Africa in the 19th century, brought by missionaries and European colonialists. But the crop did not become important to Malawians until the 1960s, when production reached around 60 000 tonnes a year.

Now Malawi is sub-Saharan Africa's biggest potato producer, with a 2013 harvest of over 4.5 million tonnes. The potato is grown mainly in highland areas in the country's southern and central regions, the most suitable areas being at altitudes of between 1 000 and 2 000 m and with more than 750 mm of annual rainfall. In parts of the southern region, farmers can grow two crops each year. Potatoes are often planted with maize and beans during the main October-March season.

Only a tiny proportion of Malawi's potatoes is exported. Annual per capita consumption of potatoes has more than tripled, from around 30 kg/capita/year to well over 100 kg/capita/year in recent years. 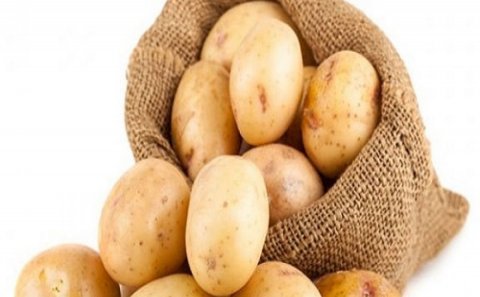