North American potato production is concentrated in two countries - the United States and Canada, which rank fifth and 14th, respectively, in the potato producing world.

Since 1990, both countries have achieved notable increases in yields, which now average around 45 tonnes/ha in the USA and 30 tonnes/ha in Canada.

Both countries are also major exporters of frozen potato products. 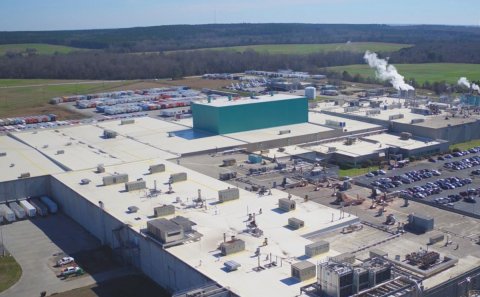 Frito-Lay announces a $200 Million Expansion of its largest US production plant in Perry, Georgia

Other Regions in Amerika :
Refine by Gebied