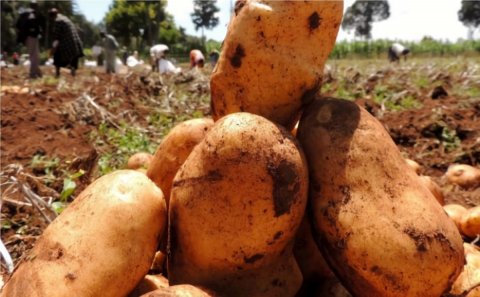 In Rwanda, Kinigi is still the leading potato variety on the market