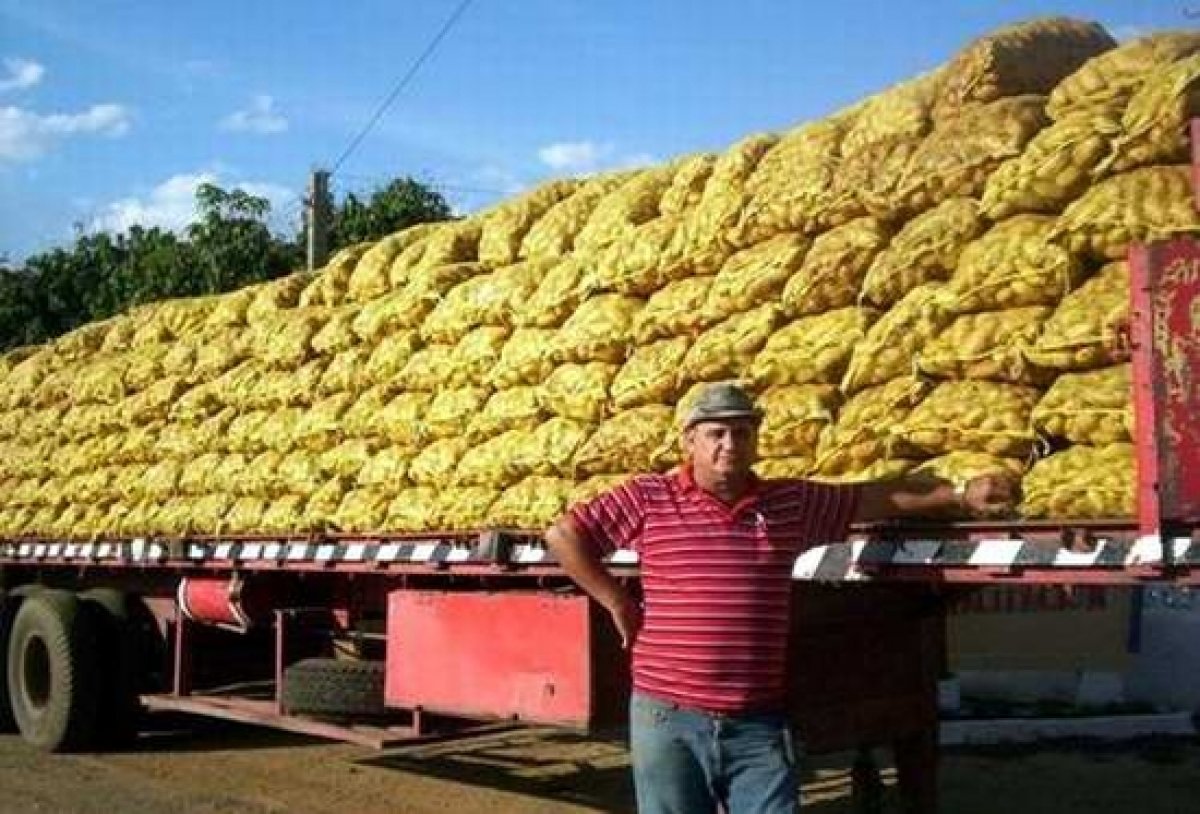 The Cuban western province of Matanzas, one of the largest producers of potatoes in the country, will almost double potato yields during the present harvest, according to Agriculture officials.

Lazaro Bello, crops specialist of the Ministry of Agriculture in Matanzas, exclusively told ACN that until April 15 the municipalities of Calimete, Jovellanos, Colon, Perico and Marti will be involved in the production from which they hope to achieve between 500 and 700 tons per day.

The expert talked about the good crop development, so they expect yields of 21.7 tons per hectare, plus warranty in the collection, transportation and delivery to meet commitments.

Bello highlighted the entities El Sordo, with 338 hectares and El Roque, with 171.2 plus the peasant Ernesto Jimenez, who planted 26.8 hectares and is historically considered the best potato producer in Cuba, with yields that exceed 41 tons per hectare.

The consumer Yolaila Rondon said people were eagerly expecting the harvest to begin because potato is always welcome at the table due to the variety of dishes you can prepare with it, and this one marketed here today has good size and quality, she said.
Источник
Cuban News Agency
Хотите получать подобные новости по электронной почте? Присоединяйтесь и подписывайтесь!
Соответствующие Темы
Цепочка поставок картофеляКартофельная Статистика, Торговля, Цены 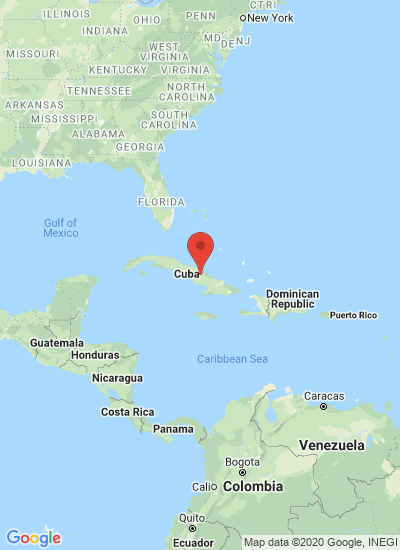