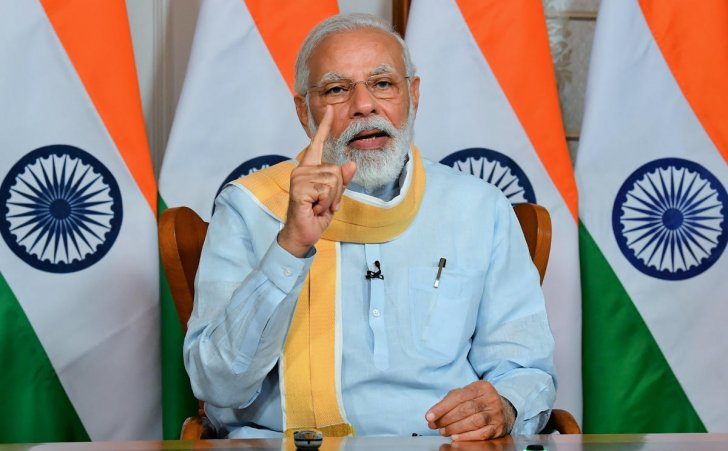 Prime Minister is expected to take an overall view of the achievements and opportunities in the area of potato research, trade and industry, and value chain management and set a roadmap for the decade.

The present conclave is the third in the series. In a gap of every ten years it is necessary to work out the achievements in potato sector and set a roadmap for forthcoming decade. In this direction, during last two decades two Global Potato Conferences were organized during 1999, and 2008.

The Conclave will provide an opportunity to bring all stakeholders at one common platform so that all the issues are discussed and future plans are made involving everyone related to the potato sector. This will be a unique event to expose different stakeholders of the country to the frontiers of knowledge and innovations in potato research.

Gujarat is one of the leading producers of Potato in the country. In the last eleven years alone, while the area under potato in India, has increased by 19%, it has increased by about 170% in Gujarat (49.7 thousand ha in 2006-07 to 133 thousand ha in 2017-18). With a productivity of more than 30t/ha, Gujarat is holding the No. 1 position in India for last one decade. The State uses modern methods of agriculture like sprinkler and drip irrigation for cultivation.

The State also has the best of the cold storage facilities and linkages and is a hub for major potato processing industries in the country.

In addition most of the potato exporters are also based in Gujarat. These have led to emergence of the state as a major potato hub in the country.

In the light of this the 3rd Global Conclave is being held in Gujarat.

This mega event has three major components; (i) The Potato Conference, (ii) The Agri Expo and (iii) Potato Field Day.

The Potato Conference will be held for 3 days during 28-30 January, 2020. It will have 10 themes out of which 8 themes are based on basic and applied research. The remaining two themes will have special emphasis on potato trade, value chain management and policy issues.

AgriExpo will be organized during 28 to 30 January, 2020, to showcase the status of potato-based industries and trade, processing, seed potato production, biotechnology, public-private partnership in technology transfer and farmers related products etc.

Potato Field Day will be organized on January 31, 2020. This will include demonstration of advancements in potato mechanization, potato varieties and latest technologies.

Major issues that are to crop up are Shortage of Planting Material, Supply Chains, Post-Harvest Losses, needs for enhanced processing, export and diversified utilisation and necessary policy support – viz for production and use of certified seed, for long distance transport and export promotion.

The Central Potato Research Institute is a governmental organisation in India with a mandate focused on potato research and the supply of disease free basic seed material for further propagation.

The Indian Potato Association (IPA), located in Shimla, was founded in 1974 with the objectives to advance the cause of potato research and development. 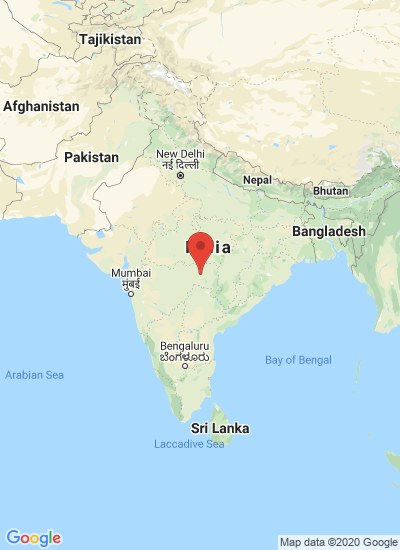