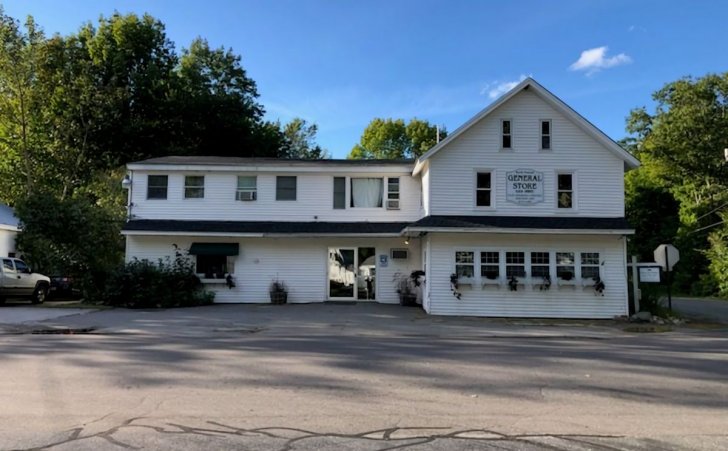 The town of about 1,500 will welcome Vintage Maine Kitchen, a small-batch, artisan potato chip company currently based in Freeport. The company will move into the ground floor of the former North Pownal General Store at 83 Fickett Road.

The Pownal Board of Appeals unanimously approved the change last Thursday, with a few limitations to ease neighbors’ nerves. The business’ hours of operation must be between 7 a.m. to 7 p.m. and ingredient deliveries can only arrive between 8 a.m. and 5 p.m.

Alice and Louis Hanson, who live next door to the former store, were the only opposing voices in the decision, according to a letter they wrote to the board.

"As 45-year residential abutters of this property, we don’t want to see our property value decline. The general store at this address never processed 1,500 pounds of potatoes per week in fryolators as the proposed manufacturing operation would. A general store is valuable to the community, a manufacturing facility is not."

Kelly Brodeur, co-owner of Vintage Maine Kitchen, assured the board last Thursday that the business receives a few deliveries of ingredients each week while another truck comes to pick up the chips, but the box trucks won’t block passing traffic. Even if the company grows, the number of deliveries will not change, Brodeur said.

"In the sense of growth that we’re looking at, we’re not talking about more frequent stops. It’s a matter of whether I’m getting 20 bags of potatoes or 40 bags within the same stop, and the same for my pickups."

"That’s the sort of substantial growth that hits small, artisan food makers. We’re not looking to have factory-processed food, that’s just not what our business is.

Pownal, by design, has a handful of small businesses, including a berry farm, cider maker and tasting room and sugar house for making maple syrup, said Andrew O’Brien, a member of the select board.

"With our comprehensive plan, people have said they want to maintain the rural character of the town. We’re doing our best to encourage businesses that fit that model."

Brodeur, a Johnson & Wales University College of Culinary Arts alumna, owns the company with her husband, Scott. Together they employ four part-time workers.

O’Brien said he had reservations when he heard a potato chip company wanted to move to Pownal, but soon realized Vintage Maine Kitchen is more than meets the eye.

"I think we all wondered what it was until we heard what they were proposing. It’s not a factory like the old Humpty Dumpty in Scarborough. I don’t think their operation will bother the neighbors too much any more than a general store would’ve."

According to O’Brien, the building Vintage Maine Kitchen will move into has been a general store since the 1880s, but with limited success because it doesn’t get enough traffic to support a store.

Brodeur said the business won’t be selling chips on site, cutting the number of cars that would be parked around the building and the amount of traffic it’d add to the area.

The move will not impact the two apartments on the second floor of the building, said Andrew Hanscom, whose family has owned the building since 2004. He said the apartment tenants don’t mind their new neighbors because "they’d prefer that than have it be a general store that’s open until 10 p.m. with people coming in and out all night."

"It seems to be a great fit for them and everyone and the community because it’s a very low impact company."