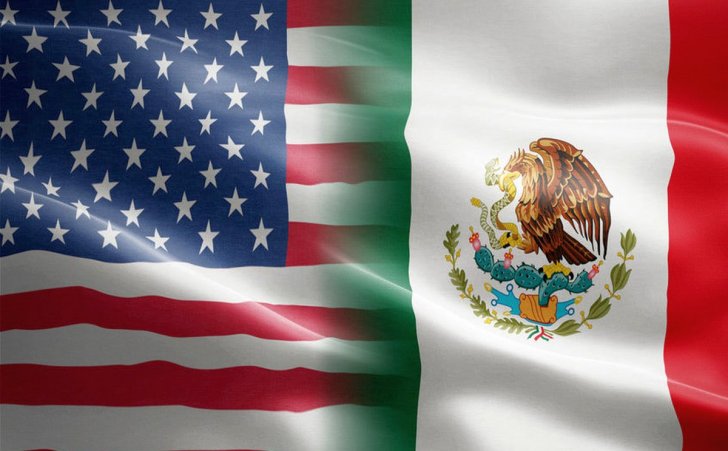 Majority of five-member panel must agree during February 24 hearing

On Wednesday, February 17, 2021, the Mexican Supreme Court released a draft ruling that would overturn a 2017 lower court decision preventing the Mexican federal government from implementing regulations to allow for the importation of fresh U.S. potatoes throughout the country. The case is scheduled to be decided by the five-member Supreme Court on February 24.

“Full Mexican market access for fresh U.S. potatoes has been one of the highest priorities for the National Potato Council and the entire U.S. potato industry for well over two decades.”

“We are hopeful the majority of justices will agree with this draft ruling and finally allow the Mexican government to live up to its global trade responsibilities.”

“A positive decision on February 24 would represent a giant leap forward in the decades-old effort to provide Mexican consumers with year-round access to fresh, healthy U.S. potatoes.”

“We are grateful for the hard work of the teams at USDA and the Office of the U.S. Trade Representative and their counterparts in the Mexican government who have been working for years to lift these protectionist restrictions.”

The draft ruling rejects that argument and affirms that the Mexican government broadly has the authority to make such a determination and specifically acted appropriately with regard to U.S. potato access.

Since the publication of Mexico's phytosanitary rule (NOM-012-FITO-1996) in 1996, the country has restricted the importation of fresh U.S. potatoes to a 26 kilometer-area along the U.S.-Mexico border. This restriction violates Mexico’s obligations under the USMCA, the WTO, and previously NAFTA.

In March 2003, the United States and Mexico signed a bilateral market access agreement that called for increased access to the five northern Mexican states in 2004, and for consideration of access to the entire country in the following year. Due to limits imposed by the Mexican government, the plans for full market access were halted.

“Assuming the full Mexican Supreme Court affirms this draft ruling, the Mexican government will be empowered to provide U.S. fresh potatoes with full access immediately. We encourage them to take that step immediately and continue the process of normalizing trade between the two countries.”

The U.S. potato industry estimates that access to the entire country for fresh U.S. potatoes will provide a market potential of USD 200 million per year, in five years.