Legend has it that Czar Peter the Great, on his voyage through western Europe in 1697, sent home Russia's first bag of potatoes. But for more than a century afterward, the new tuber was widely considered poisonous and shunned as "the devil's apple".

When Russian farmers finally warmed to the potato, in the mid-1800s, there was no stopping them: by 1973, Russia was producing, along with the other then-Soviet republics of Byelorussia and Ukraine, more than 100 million tonnes of potatoes a year. Since then, the area dedicated to potato has fallen steadily, and Russia's annual production over the past 15 years has stabilized at around 35 million tonnes.

Nevertheless, the Russian Federation remains a "potato giant", with output second only to China in 2007, and the average Russian consumes a hearty 130 kg of potatoes a year. More than 90 percent of Russian potatoes are grown on household plots and private farms, with average yields of 13 tonnes per hectare. Pests and diseases are a major problem: as much as 4 million tonnes are lost annually to Colorado beetle, late blight and viruses. (Source: International Year of the Potato) 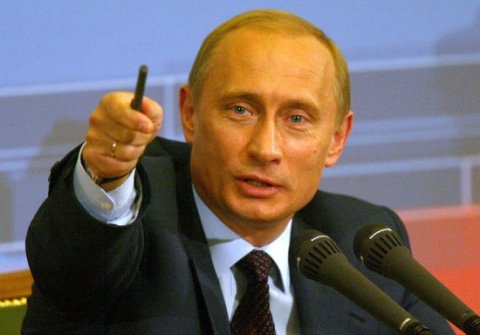