In some areas of Anatolia, local potato varieties are still called ruskartoe, commemorating the tuber's introduction from the Russian Caucasus in the early 1800s. Potato cultivation has been officially encouraged in Turkey since 1872, and today the country is the Middle East's biggest producer after Iran, with output in 2007 of almost 4.3 million tonnes.

Second only to tomatoes as a horticultural crop, the patates is grown on an estimated 158 000 ha of land across the country. The Anatolian central plateau - with its hot, dry summers and cold winters - is the most important producing region, accounting for nearly half of the national potato area, while intensive cultivation is conducted on the Aegean and Mediterranean coasts. Yields in 2007 were a high 27 tonnes per hectare.

Turkey's current production hovers at 1990 levels, and is well below the 2000 record harvest of 5.4 million tonnes. 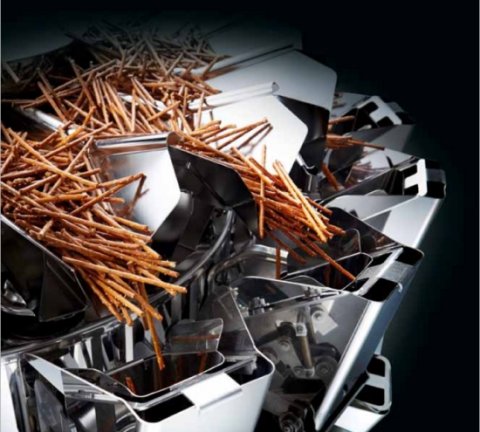