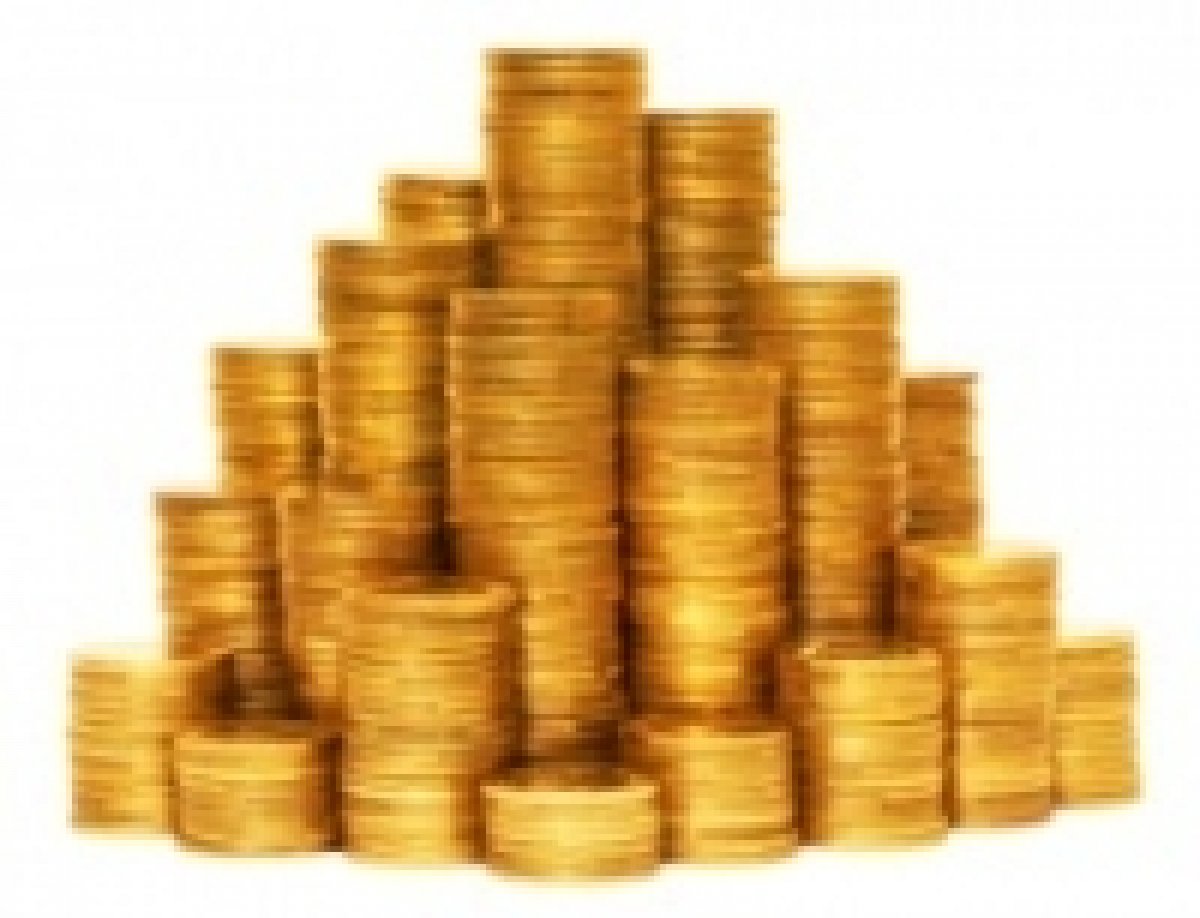 Macroeconomic factors and market uncertainty continue to argue for a take-it-slow approach to plant expansions and improvements.

The financial implosion of 2008 dragged down all sectors of the economy.

Despite economic hardship, people stubbornly refused to starve, however, and food companies have been able to repair their balance sheets and pay down debt. Signs of life for capital spending appeared last year, but it's premature to proclaim, Laissez les bon temps roulez!

Instead, our survey of 37 of the largest publicly held food &beverage companies turns up only a 5.4 percent budgeted increase for capital outlays this year. We emphasize the word "budgeted."Last year this report predicted a 4.1 percent increase, but if you look at the table on the following page, these companies tightened the purse strings during the course of 2012 and underspent their budgets by 8 percent.