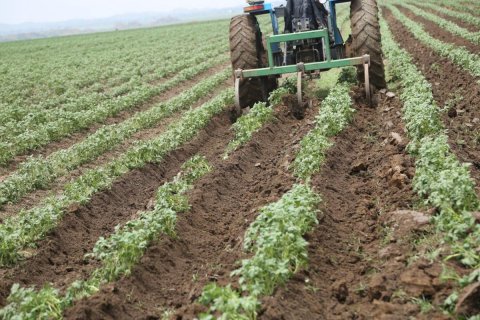 Opportunities for potato farming in Nigeria

Potato farming in Nigeria has the potential to generate billions of Naira (millions of USD) annually. Nigeria produces about 1.5 million tons of potato per year and has a per capita consumption of about 7kg per year. However, many farmers struggle to sell to formal commercial buyers, mainly due to poor product quality and lack of organization.
Nigeria
Potato Supply chain
Landbouw Statistieken Nigeria
Consumptie Statistiek Nigeria