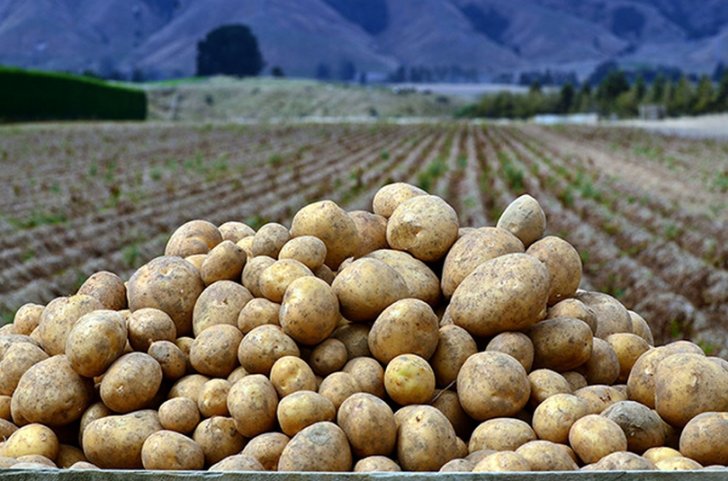 The 2016 early potato season ended on the 10th of August. And according to the Lower Saxony Potato Producers Association the early potato harvest was satisfactory. At the end of February the seed potatoes could be planted without interruption, while in the large cultivation areas in Southern Germany the planting was often interrupted due to rain.

These interruptions influenced the harvest in the South somewhat and the early potatoes from Lower Saxony had a small lead on the market. However, the spring weather in the South of Germany was better than the cold, dry and windy weather in Lower Saxony. In 2015 the potato harvest was, by 10.37 million metric tons, not outstanding but satisfactory.

Furthermore, there is a decrease in the unprocessed potato consumption. Pre-processed potato products such as French fries or mashed potatoes are easier to prepare. But for these products new potatoes are too expensive. Therefore, the producer's association recommends farmers to look for alternative marketing methods or to reconsider the cultivation of early potatoes in the long term. The acreage and the cultivated varieties must always be coordinated with the producers association. An uncontrolled increase in the hectares could cause a price collapse, fears CEO Joachim Hasberg.
Bron
Freshplaza / Landvolk Presse Dienst
Wil je nieuws zoals dit per email ontvangen? Maak een account aan!
Lees meer over:
AardappelketenVroege aardappelen