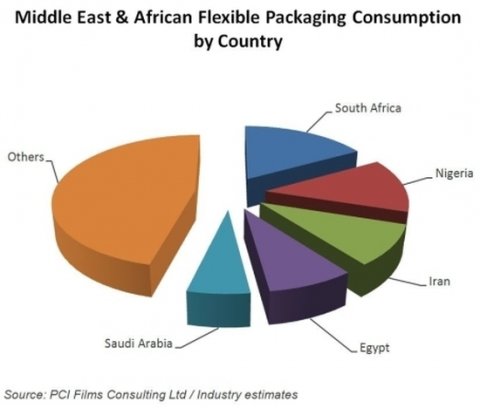 A new report from PCI Films Consulting forecasts that flexible packaging demand in the Middle East and Africa will grow by around 5% p.a. over the next five years as confidence in the region’s growing economy encourages inward investment and greater em...
Lees meer
Egypt
Landbouw Statistieken Egypte
Consumptie Statistiek Egypte