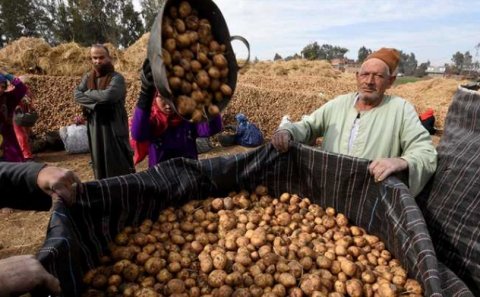 Jordan has lifted its ban on the import of Egyptian potatoes, according to the Egyptian Minister of Agriculture and Land Reclamation
Potato Supply chain
Read more
Egypt
Agricultural Statistics Egypt
Consumption Statistics Egypt