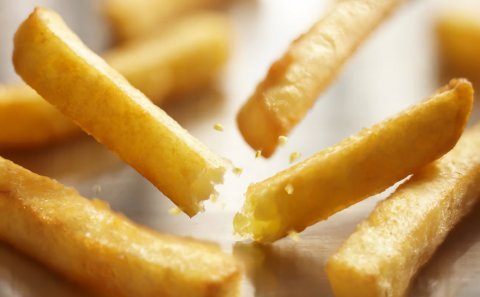 Royal Cosun announces an increase in its profit for 2016 in comparison with 2015. The projected decline in the profit on sugar was offset by firmer results on other activities, especially potatoes.
French Fries and Potato Specialties
Lees meer
Netherlands
Aardappelprijzen
Landbouw Statistieken Nederland
Consumptie Statistiek Nederland