The potato has been essential to the diet of Peruvians for millennia. Archaeological evidence indicates that potato was cultivated in the Peruvian Andes 8 000 years ago, and recent research suggests the potato's center of origin lies in Peru, just north of Lake Titicaca.

Annual consumption in Peru is a high 80 kg per capita. The potato is produced mainly by small farmers, at altitudes of from 2 500 m to 4 500 m in the central Andes, while a smaller area in coastal valleys is devoted to irrigated commercial production.

The great genetic diversity found in Peruvian potatoes is considered "under threat" from new commercial varieties that are often grown to satisfy urban consumer preferences. To help conserve the country's rich potato heritage, the Government of Peru created in July 2008 a national register of Peruvian native potato varieties. (Source: International Year of the Potato) 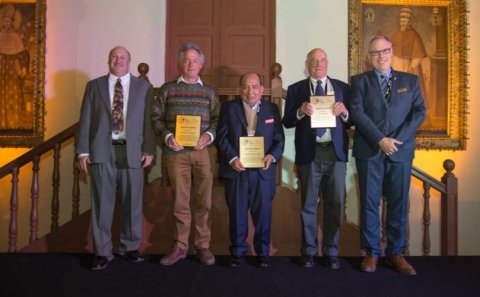