Although the potato was grown in South America for millennia, the first potato patch in North America was only planted in 1719, in New Hampshire (the first french fries were served at the White House during the Presidency of Thomas Jefferson some 80 years later).

In 2007, the United States harvested 19.9 million tonnes of potatoes, making it the world's fifth biggest producer. Potatoes in the United States are grown in nearly every state, although about half of the crop comes from Idaho, Washington, Wisconsin, North Dakota, Colorado, Oregon, Maine, Minnesota, California and Michigan. Most potatoes are harvested in September and October (fall).

Only about one third of US potatoes is consumed fresh. Around 60 percent of annual output is processed into frozen products (such as frozen french fries and wedges), chips, dehydrated potato granules and flakes and starch, while 6 percent is re-used as seed potato.

Each American eats more than 55 kg of potatoes every year. However, fresh potato consumption has declined from more than 22 kg per person in 1993 to just under 16 kg in 2014. 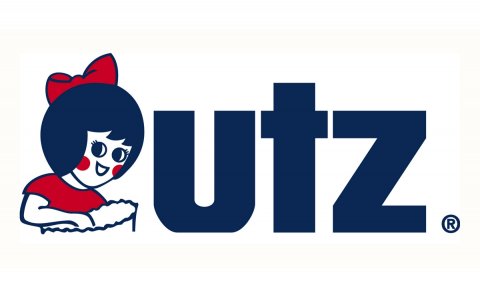 Other Regions in Noord-Amerika :
Refine by Gebied