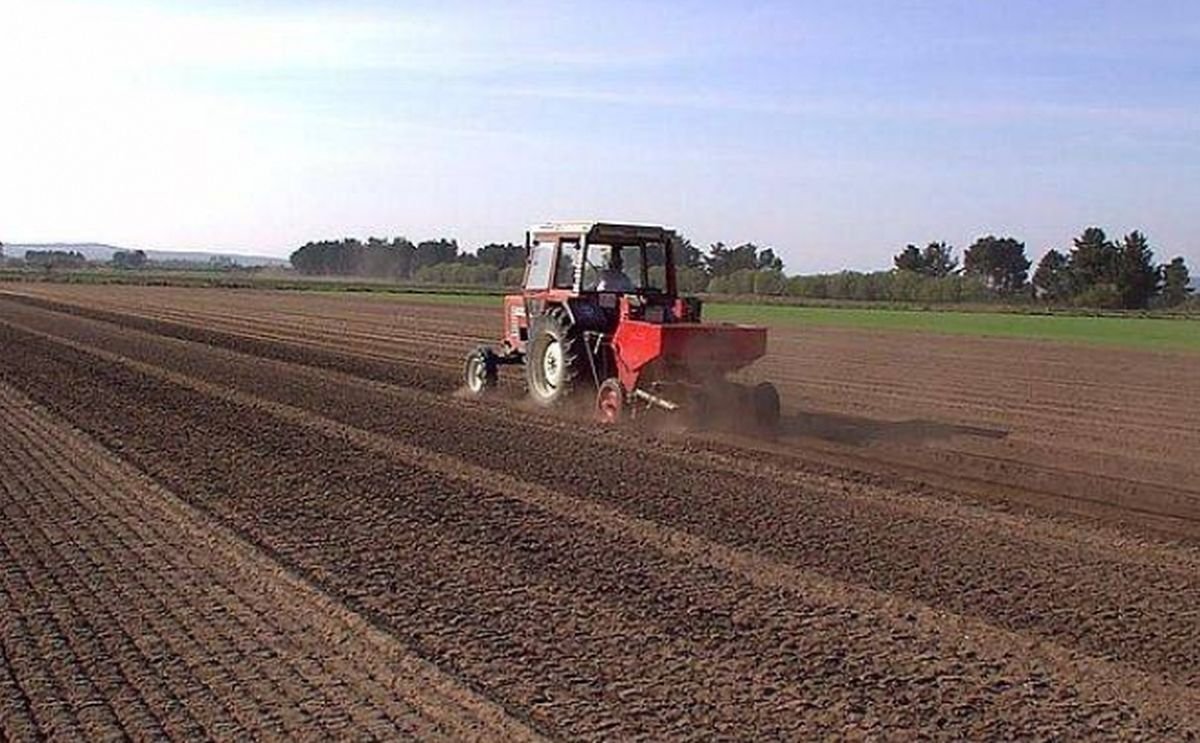 Over the last years, the area for consumption potatoes has been increased with 6,5 % in the 5 leading potato countries. If there is an increase again this year, combined with an average yield the balance between demand and supply could lead to price pressure for the growers. For Great Britain, also one of the NEPG (North-Western European Potato Growers) countries this assumption cannot be made yet.

Also, the Brexit during the upcoming potato season could have an influence on the flow of potatoes and potato products, one of the upcoming challenges for the potato supply chain.

At the moment the market is in balance, in spite of the larger harvest. Overall the quality in store is good, however, there are reports of sprouting and aging, and some stores had to be sold earlier than planned. The NEPG questions what the quantity and quality of the stocks will be at the end of the Spring. In some countries, the quality in store is a challenge.

Stocks evaluate during the season at the beginning of February Belgium shows higher stocks than last year, but lower than in 2018 according to this week published grower survey in Belgium.

Next season is a challenging year

For next season contracts are being signed with the processing industry, sometimes with some reluctance from the producers. Ex field prices in these contracts on the mainland remained the same or are slightly lower than last season and for the longer storage prices increased.

The question is how the new restrictions will affect the cost price for the producers with the extra storage costs and other new restrictions like the use of Diquat, which will not be permitted anymore.

As CIPC for anti-sprouting is not allowed next season it will become a very challenging year, technically and financially, for growers who store their potatoes longer. It is expected that there might be temperately more supply as usual for ex field potatoes in the autumn as many growers are not aware of the alternatives for CIPC.

The risk of potato quantity and/or quality being lost is particularly high. Although demand from mainly the processing on the continent is growing the NEPG indicates that the area has grown more and under average growing and harvest conditions there could be an oversupply of raw material especially for the ex-fields and short storage supply period.
Related Companies
North-western European Potato Growers (NEPG)