The Potato Company: 'What you want to find in the end is a practical potato with a simple user manual.' 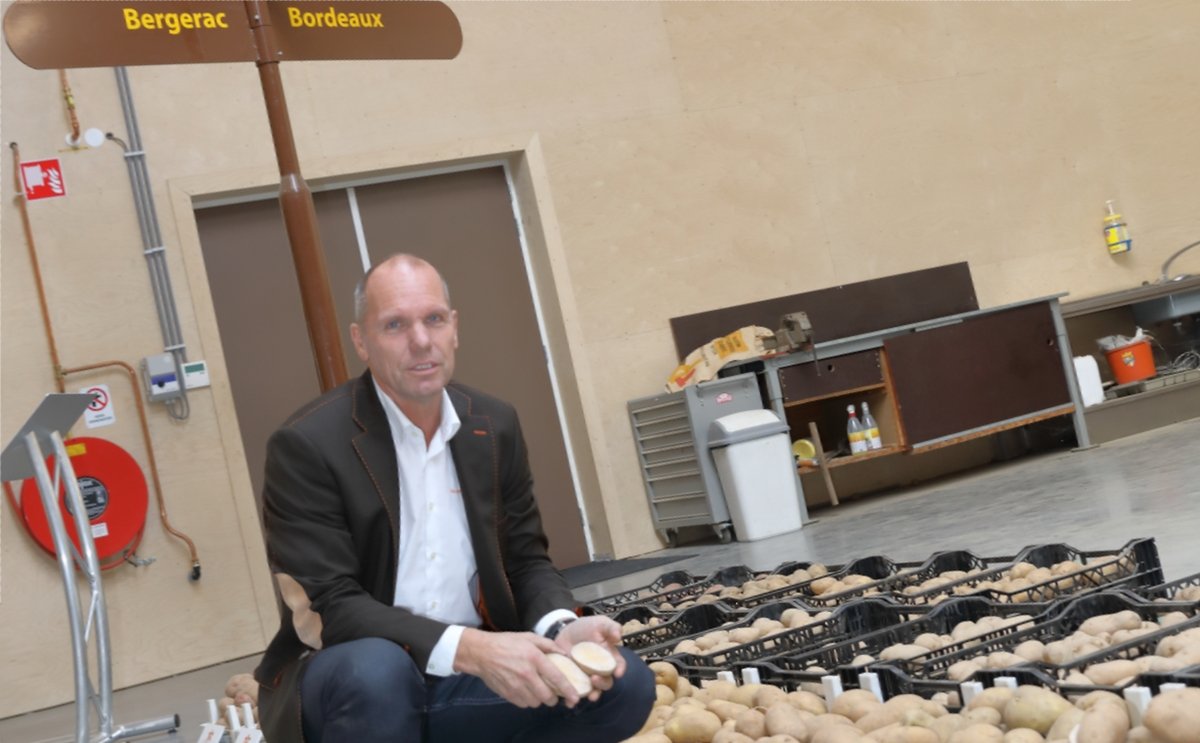 Jos Bus, The Potato Company, Emmeloord: 'What you want to find in the end is a practical potato with a simple user manual.'

Every year in the first full week of November, the European potato breeding and seed trading companies operating in the Netherlands present their new varieties and latest breeding results to their global customer base.

Many of these new varieties are intended to be used some day for the production of French Fries. All participants at what we here at PotatoPro call the 'Potato Variety Presentations in the Netherlands' (of doodgewoon rassenpresentaties in het Nederlands) have one or more contenders in this segment.

This raises the question:

“Is there room for all those new French-fry varieties?”

That is the question Aardappelwereld (World Potato Magazine) asked the participating companies last year. And thanks to our brand new partnership agreement with them, we can report you the answers they got in this series of articles!

See all articles in this series

“If you want to introduce new French-fry varieties, and that's what we want, you must be able to make a difference compared to existing varieties. We've specialised in resistances to Globodera Pallida, Rostochiensis and wart disease.”

“We're achieving success with that, but that doesn't mean that the task is a simple one. All varieties have good qualities, but also negative ones. For breeding work, the latter is often the entry point.”

“Our entry, the crossing of resistance to nematodes and wart disease, is often accompanied by a reduction in positive characteristics such as yield, frying quality, dormancy, storage life or underwater weight.”

“So it can take a long time before the desired optimally-performing French-fry variety with a broad nematode resistance emerges. It's usually a very long-term affair, and sometimes needs a bit of luck.” 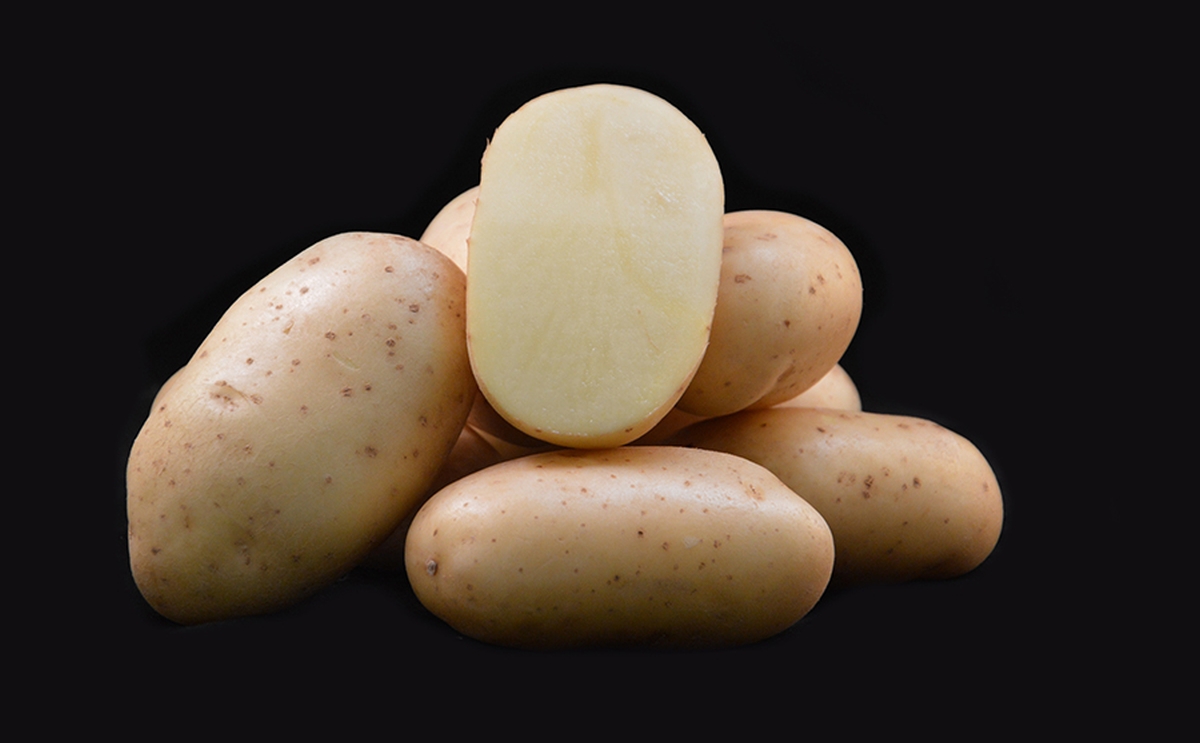 “What you want to find in the end is a practical potato with a simple user manual. There's quite a bit of room to manoeuvre in the existing playing field, in fact, in some areas there's even an obvious need for it.”

“Take the former peat areas in the Netherlands and Germany, where the cultivation of French fries is currently booming.”

“At the moment, you can only successfully plant a new French-fry variety such as our Toronto, which has all the required resistances for that area. We see opportunities in the area and, hopefully, the variety will be able to flourish there.”

The Potato Company holds its presentations from November 6 to 8 at:
Franc 68
8305 BS EMMELOORD
The Netherlands
Source
Potato World Magazine
Like to receive news like this by email? Subscribe!
Related Companies
The Potato Company 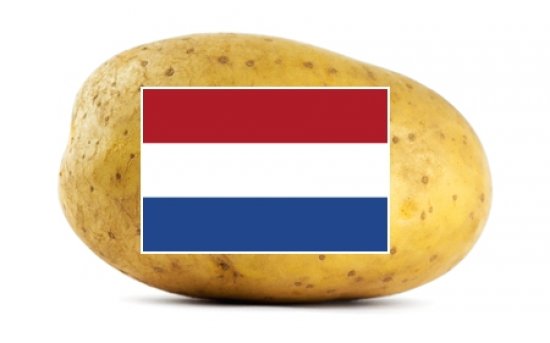