Transforming potato waste into a new industry for Australia 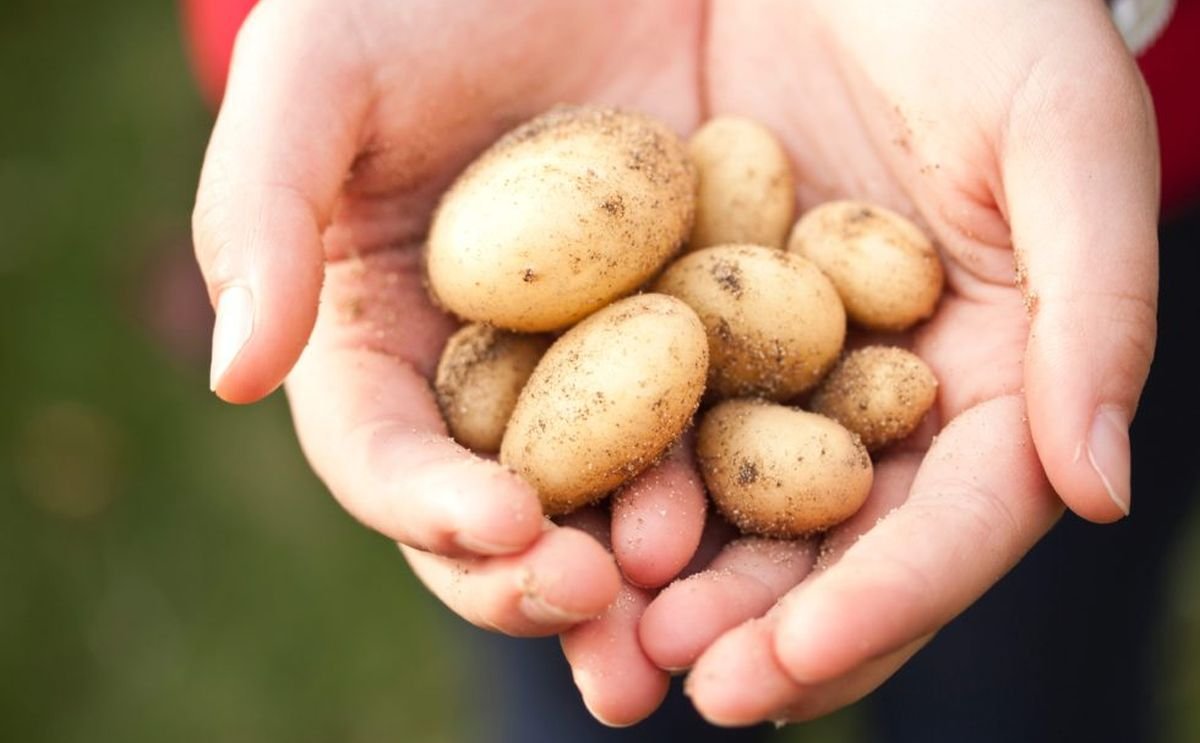 Transforming potato waste into a new industry for Australia

Four of the largest potato producers in Australia want to convert 100% of their potato waste into commercial benefit through their partnership with the Fight Food Waste Cooperative Research Centre (CRC).

Over the next three years, The Mitolo Group, Zerella Fresh, Thomas Foods International Fresh Produce, The South Australian Potato Company, together with Industry Association; Potatoes South Australia Inc, and The University of Adelaide will invest nearly $1m in this research and development to save up to 100,000 tonnes of potatoes currently going to waste every year.

Chief Executive of Potatoes South Australia Robbie Davis says that this is a fantastic opportunity for Australia, particularly South Australia as it is the largest potato growing state.

“We are seeing up to 40% of potatoes rejected because they do not meet retail specifications. At the same time Australia is importing 20,000 tonnes of potato starch each year, and it just doesn’t make sense that we’re not using these huge volumes of potatoes for alternative purposes.”

“Potato starch is used broadly across the food industry, from bioplastics and packaging, to coatings and adhesives. We also want to use the waste from the waste, so after extracting the potato starch, there will be further opportunities using the residual waste from this first stage.”

The four Australian potato companies that have partnered with the Fight Food Waste CRC are leaders in their industry and recognise the opportunity this represents to the industry.

Professor Vincent Bulone from the University of Adelaide is leading this research project from his world-class analytical centre for complex carbohydrate analysis, Adelaide Glycomics. The project is in line with the University’s industry engagement priority on agrifood and wine.

Vincent Bulone, Professor from the University of Adelaide:

“There are different forms of starch in potatoes that can be used in different products. For example, existing research suggests that the less digestible starches in potatoes, the so-called ‘resistant starches’, can be used to make superior pre-biotics that help prevent infections.”

“Another known starch component can be used to engineer low GI foods, and the skins of the potatoes themselves contain bioactives that can be used for a range of commercial products like nutraceuticals.”

Fight Food Waste CRC CEO Dr Steven Lapidge is thrilled to have such a transformational project underway so early in the Fight Food Waste CRC’s journey and sees the partnership between all of the potato producers as a great example of what CRCs can achieve.

“We’re looking to develop new products from current waste streams that will deliver additional profit to potato producers through domestic and export sales.”

“Through investing in research and development we aim to deliver new high-value commercial opportunities for the participants of this project.”

“This project is exactly what the CRC is all about; delivering real benefit for Australian businesses across the whole of the value chain.”