California ranks 9th compared to the other potato producing states with 3% of the total US production. Potatoes are grown year round in California due to the state's unique geography and climate. 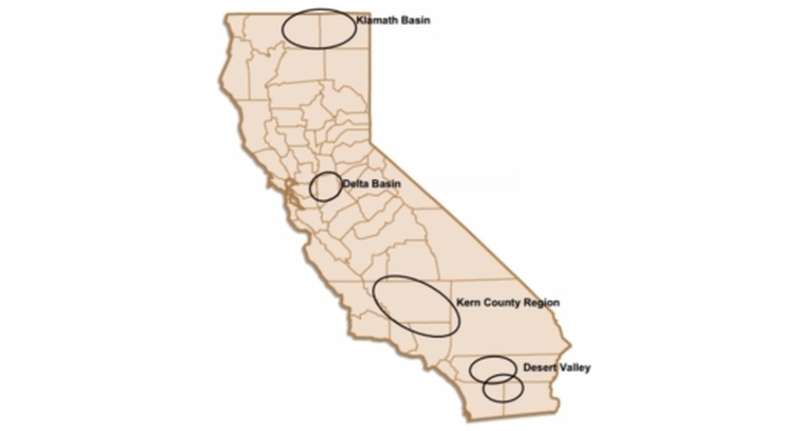 There are 4 major potato growing regions in California:

California is also the second largest grower of sweet potatoes in the United States. 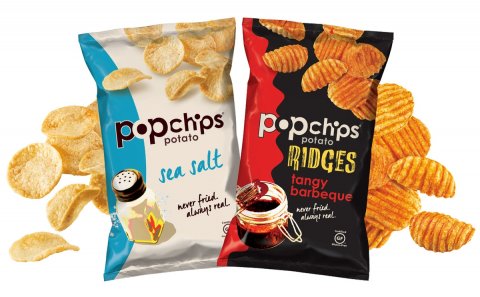 VMG Partners, a private equity, beginning with the acquisition of the popchips™ brand in North America and most international markets outside of the United Kingdom and Europe.
Chips and Snacks
Read more
United States
Agricultural Statistics California