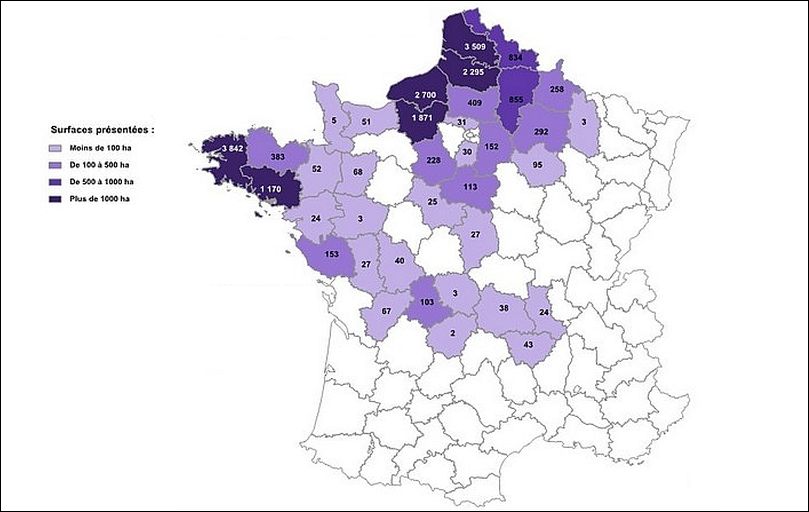 The most grown potato varieties in France (based on seed area in 2014) are:

Today, the potato still has an important place in the national diet: the French consume each year over 50 kg per capita of potatoes, about half of that in the form of processed potato products. 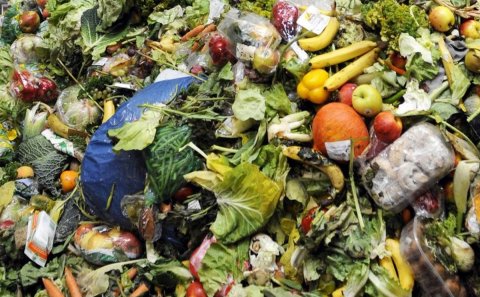 The Consumer Goods Forum (CGF) has recently launched a CEO-led Coalition of Action on Food Waste, bringing together 14 of the world's largest retailers and manufacturers with the goal of halving per capita global food loss at the retailer and consumer levels.
Food Trends
Read more
France
Agricultural Statistics France
Consumption Statistics France