Although the potato's introduction to Lebanon is not well documented, by the mid 1970s the country was an important regional producer with an annual output of about 100,000 tons, about 60 percent of which was exported to markets in other Arab countries, the UK, and even Brazil.

Production has really taken off from this low, with total potato production in the period 2003 - 2013 averaging around 435.000 ton annually.

The Bekaa Valley is the major producing area, accounting for about 65 percent of national production (1974 estimate). Although lower than the surrounding mountains, parts of the Bekaa have elevations of 1,000 meters above sea level (masl). The valley is a major agricultural area, accounting for the bulk of cereal as well as potato production, where many farms are large modern operations.

A powerful organization of private growers oversees cooperative importation of seed and the marketing of export potatoes. Other production zones include the Akkar Plain on the northern coast, with minor production on Mount Lebanon and near the Israeli border in the south.

Potatoes are grown in two seasons in the Bekaa Valley. Planting of the spring crop occurs in February through March, with harvest in June through July. A late crop is planted in July or August and harvested in October through November. In the Akkar Plain, an early crop is grown for harvest in April when potatoes are in short supply. 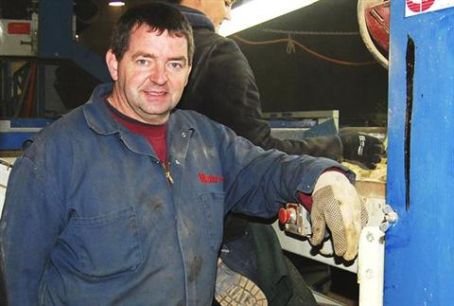 Nearly seven weeks after his detention, a Lebanese prosecutor is now mulling over the case of a Canadian farmer alleged to have exported rotten potatoes to Algeria.
Read more
Lebanon
Agricultural Statistics Lebanon
Consumption Statistics Lebanon