Malta is well know for its early potatoes, many of the potato variety Alpha. These early potatoes are mostly exported to Europe, in March, April and May.
(Click picture to watch video) 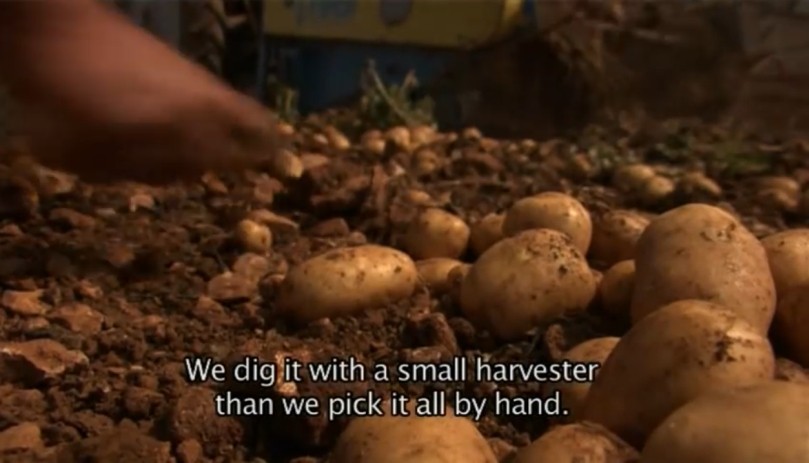