Oregon is one of the top potato producing states in the US.

Potatoes have been an important crop in Oregon since it became a state. During the gold rush in Northern California, surplus potatoes from Oregon were packed by mule train, and later by wagon train to the miners. In 1849, four bushels of Oregon potatoes were selling for $500 in San Francisco. Oregon farmers thus dug potatoes and struck gold.

The top potato varieties grown in Oregon (fall harvest 2016, by acreage) are:
All other varieties count for less than 3% of the Oregon Fall potato acreage. 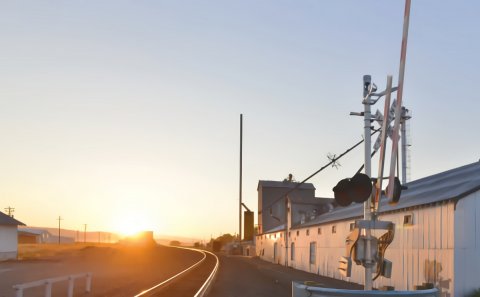