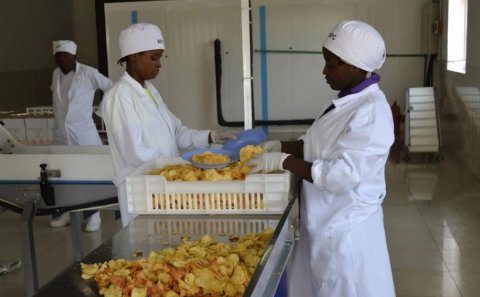 The Government of Rwanda is in the process of privatising the Nyabihu District-based potato processing plant amid tight market and low production capacity, according to the The New Times.
Chips and Snacks
Read more
Rwanda
Agricultural Statistics Rwanda
Consumption Statistics Rwanda