Taiwan is an island in East Asia. The People's Republic of China (PRC) claims the island of Taiwan to be a part of its territory under its Constitution as the Taiwan Province. 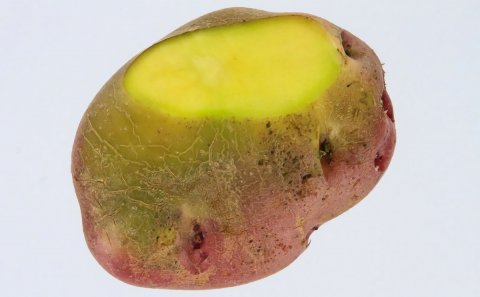 Fuzz in Taiwan about French Fries with green patches at McDonald's

Other Regions in China :