Potato-based skincare line Pototaly launches in China - and is coming to the US next year. 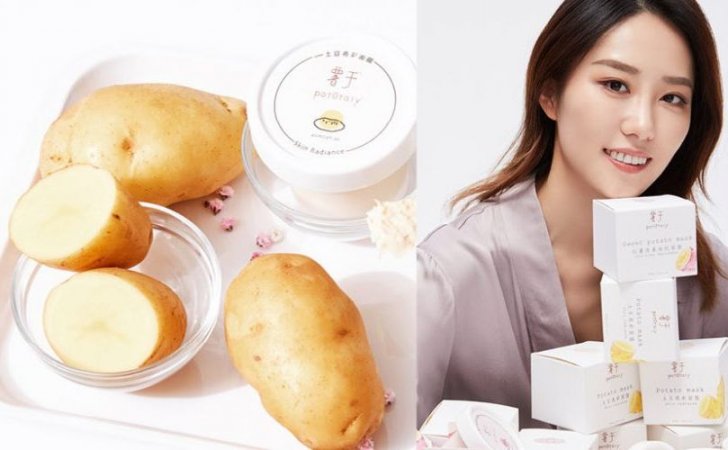 Yiwen Hao is the founder of Pototaly, a potato-based organic skincare brand. She is very familiar with potatoes, as her family business is Landun Xumei Foods, a large farm-to-factory and farm-to-restaurant producer of potatoes that does everything from processing to delivery.

If China has potato royalty, Yiwen Hao is it. She is the founder of Pototaly, the world’s first potato-based organic skincare brand. It’s no accident that she’s launching a product made from the earth bean (土豆 tǔdòu): her family business is Landun Xumei Foods, an enormous farm-to-factory and farm-to-restaurant producer of potatoes that does everything from processing to delivery.

If you’ve ever eaten french fries at a McDonald’s or Burger King, or a food product made by Procter & Gamble or Pepsi in China, you’ve likely consumed potatoes from one of Yiwen’s family farms. China is the world’s largest producer of potatoes, responsible for most of the world’s potato production. Every year, Landun Xumei makes enough french fries to circle the earth three times, if you lined them one by one.

Potatoes were first introduced to China during the Ming Dynasty (1368–1644). As one of the few crops that can be grown across much of China, by the end of the 20th century, the potato had become a standard ingredient in Chinese cuisine across the country.

Yiwen has been managing Landun Xumei Foods for the last eight years, on both a full- and part-time basis, since graduating from the University of Chicago Booth School of Business. This has put her in charge of one of the biggest potato companies in the country, which produces the lion’s share of the world’s potatoes.

Being an entrepreneur is a calling for her that she feels passionate about. But she still finds time to spend on a variety of philanthropic causes. She also blogs about fashion and skincare on Instagram, and through the Pototaly official account on Wechat. So it was only natural that Yiwen combined her interest in potatoes, business, philanthropy, and beauty, and created Pototaly.

Raw potatoes have been a part of Yiwen’s personal skincare regime since she was a little girl. A traditional family remedy for a bruise is to apply potato — bruises disappear in three days instead of a week. Yiwen has long used raw potato as a facial treatment to brighten her skin and reduce anti-puffiness.

Pototaly products are 100 percent organic and made from all-natural ingredients. Even the packaging is made from “potato paper,” which is recycled from potato waste — the company is dedicated to 100 percent sustainable practices, and adding only as little as nature needs to transform potatoes into an awesome skincare product. Because Pototaly is in charge of the entire production process, from farm to final packaging, quality and purity are guaranteed.

A jar of Pototaly has potato starch as key ingredient and looks a bit little like butter or coconut butter — good enough to eat. (Although not recommended!)

Potato starch is a natural skin protector that locks moisture within the skin, keeping it supple and elastic. Pototaly is also rich in vitamin C and other minerals, which delays aging, and hydrates the skin. There are two main versions of the facial mask, one made from sweet potatoes, and one from regular potatoes. Yiwen recommends the former for skin with scars, or for those who want to brighten the skin. The latter is good for dry skin and skin with fine lines.

Pototaly is currently only available in mainland China, though it plans to launch in the United States in 2019. Its early customers are women in the 18 to 35 age range. The pricing is accessible for this urban demographic — about $35 for a jar. 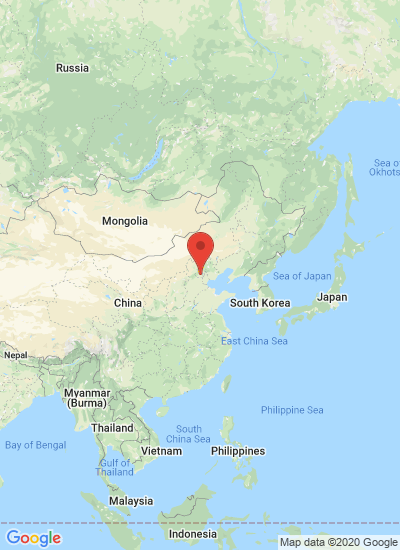