In Cyprus, potatoes can be harvested almost year-round, due to its mild climate and topography.

Four crops are distinguished:
In Cyprus, all potatoes for export (except in special occasions) comply with the Geneva definition of 'New Potatoes' because they are lifted fresh, marketed fresh and have a very loose peel 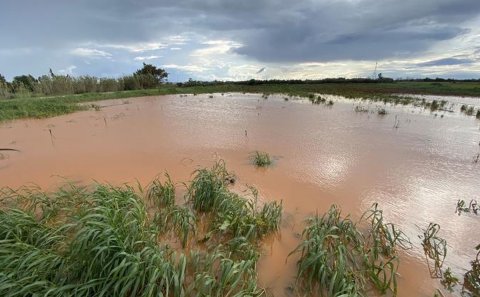