Ecuador's Andean region lies within the potato's area of genetic diversity, and particularly rich diversity of wild potato is found in central Ecuador. Cultivation is generally undertaken by small-scale farmers with less than five hectares of land, one of which is typically devoted to potato.

Input costs and the higher profitability of other crops has led to marked fluctuations in the country's potato output: over the past decade, total production has fallen from more than 450 000 tonnes to 350 000, while the cultivated area has shrunk from 65 000 ha to around 50 000.

Potato production is becoming more commercially oriented in response to demand from Ecuador's growing urban sector, which accounts for more than 60 percent of the population. Almost all potatoes produced are consumed locally, with per capita consumption of around 25 kg per year. (Source: International Year of the Potato) 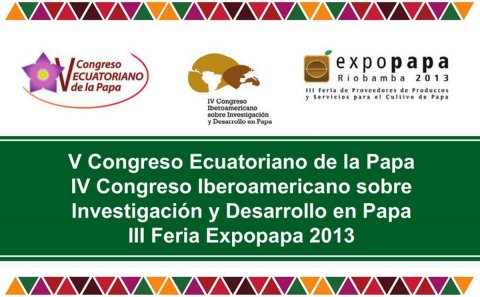