The Algerian Minister of Agriculture, Rural Development and Fisheries Abdelkader Bouazghi said that Algeria would stop the import of seed potatoes in 2021

In Algeria, the Minister of Agriculture, Rural Development and Fisheries Abdelkader Bouazghi said Saturday in Guelma:

“Algeria will stop the import of potato seeds in 2021.”

In a statement to the press at the farm Richi Abdelmadjid in the commune of Belkheir, the minister indicated that this farm has “greatly” succeeded in the technical mastery of the production in quantities of seed potatoes of first generation (G1) allowing the production of second generation G2 plants and “meeting the national needs for Super Elite seeds”.

Extending over 1000 hectares, the Richi-Abdelmadjid farm, which devotes 100 hectares and 325 modern greenhouses to the production of potato plants, is witnessing a “historic phase in Algerian agriculture”, making it possible for the first time to produce seeds locally, said the minister.

On this occasion, the Minister followed a presentation by the managers of the Richi-Abdelmadjid farm, which, in 2018, received about 800,000 mini-tubers supplied by Sétif’s Agro-development Company (Sagrodev) for the production of G1 plants yielding average of 450 quintals per hectare. 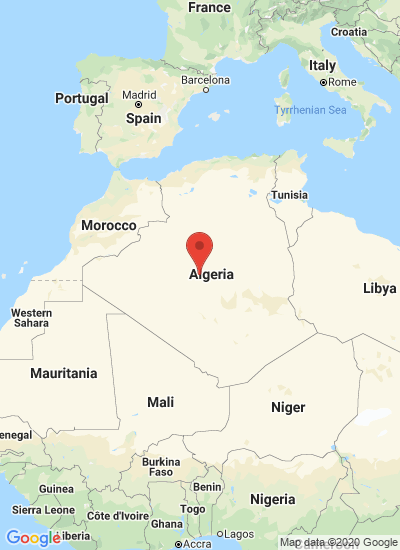