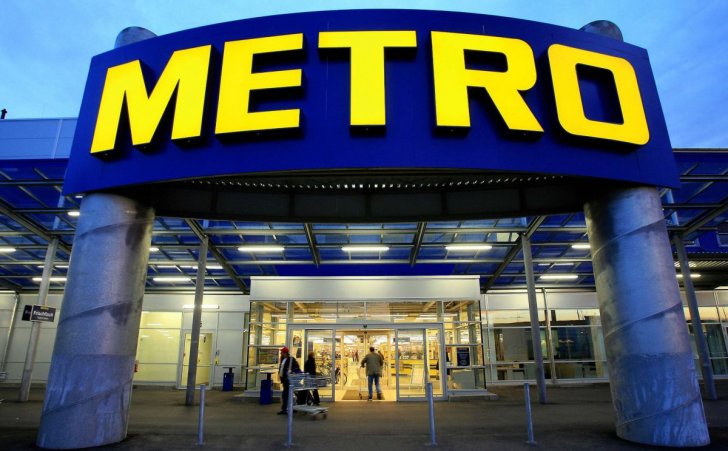 Two potato packaging companies in Germany have been fined a total of ‎€ 13.2 million (USD 15.8 million) for price fixing related to their supplies to the Metro Supermarket group.

The Bundeskartellamt - the German authority responsible for the protection of competition in the country - has fined two potato packaging companies in Germany a total of ‎€ 13.2 million (USD 15.8 million) for price fixing related to their supplies to the Metro Supermarket group.

Andreas Mundt, President of the Bundeskartellamt:

“For years the companies concerned have agreed on an important parameter in the calculation of their weekly offers to Metro.”

“By aligning their purchase prices used in the calculation, the two major suppliers of the Metro group virtually eliminated any price competition between them.”

The activities of the packaging companies include the purchase of the raw product, washing, sorting, packaging and to some extent cold-storing the goods and finally selling the packed potatoes and onions primarily to the food retail sector.

Böhmer is one of the two leading potato and onion packaging plants in Germany; Kuhn, however, is only active in south-west Germany. Böhmer and Kuhn are the major suppliers of packed potatoes and onions to the Metro group.

At least since early 2005 and until the proceedings were initiated on 7 May 2013, the persons responsible at the companies mentioned above had been in regular telephone contact with one another, especially in the run-up to the weekly offer for packed potatoes and onions (standard purchase) to the Metro group (Cash & Carry and Real distribution channels, "Metro").

In addition they agreed to apply the same or approximately the same amounts for other cost items in their internal offer price calculations. Unlike the raw product prices, the other costs generally remained constant.

The proceedings against other potato and onion packaging companies suspected of price-fixing in their supply to other food retailers were terminated for discretionary reasons.

Since the dawn raid carried out by the Bundeskartellamt the companies have ended all these practices.

The fining decisions are not yet final and can be appealed to the Düsseldorf Higher Regional Court.
Bron
The Bundeskartellamt
Wil je nieuws zoals dit per email ontvangen? Maak een account aan!
Genoemde Bedrijven

Kartoffel-Kuhn GmbH is a potato packer in Germany.
Lees meer over:
AardappelketenAardappelprijzenAardappelen in de winkelJuridische aangelegenheden