North Carolina is not one of the major potato producing states. 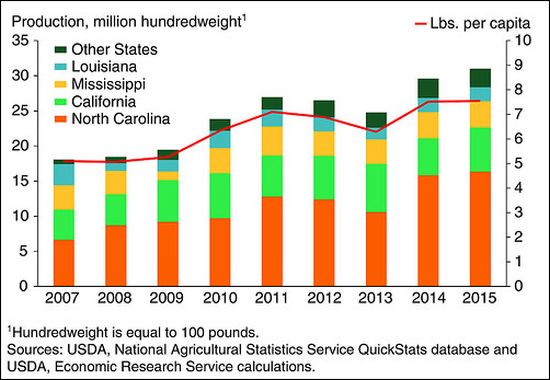 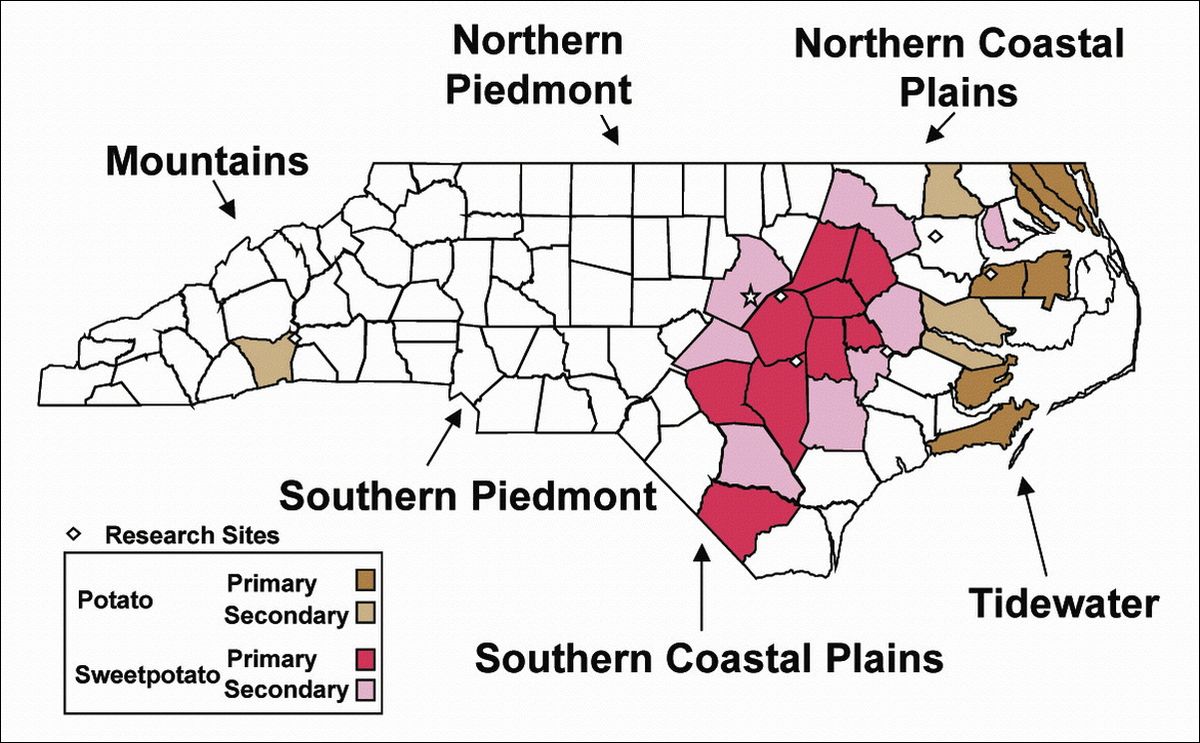