Generally, harvest is three or four months after planting depending on the variety, local conditions, and farmers' circumstances.

In recent years potato production in Zambia has increased significantly: in the last 10 years production more than doubled. Still, Zambia is not in the top 100 producing countries worldwide and potato consumption is very low. 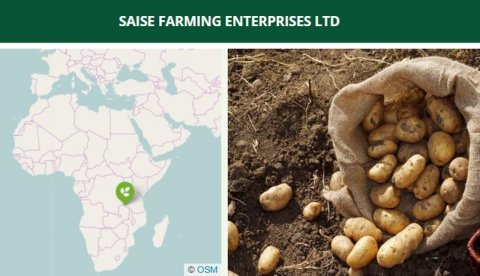