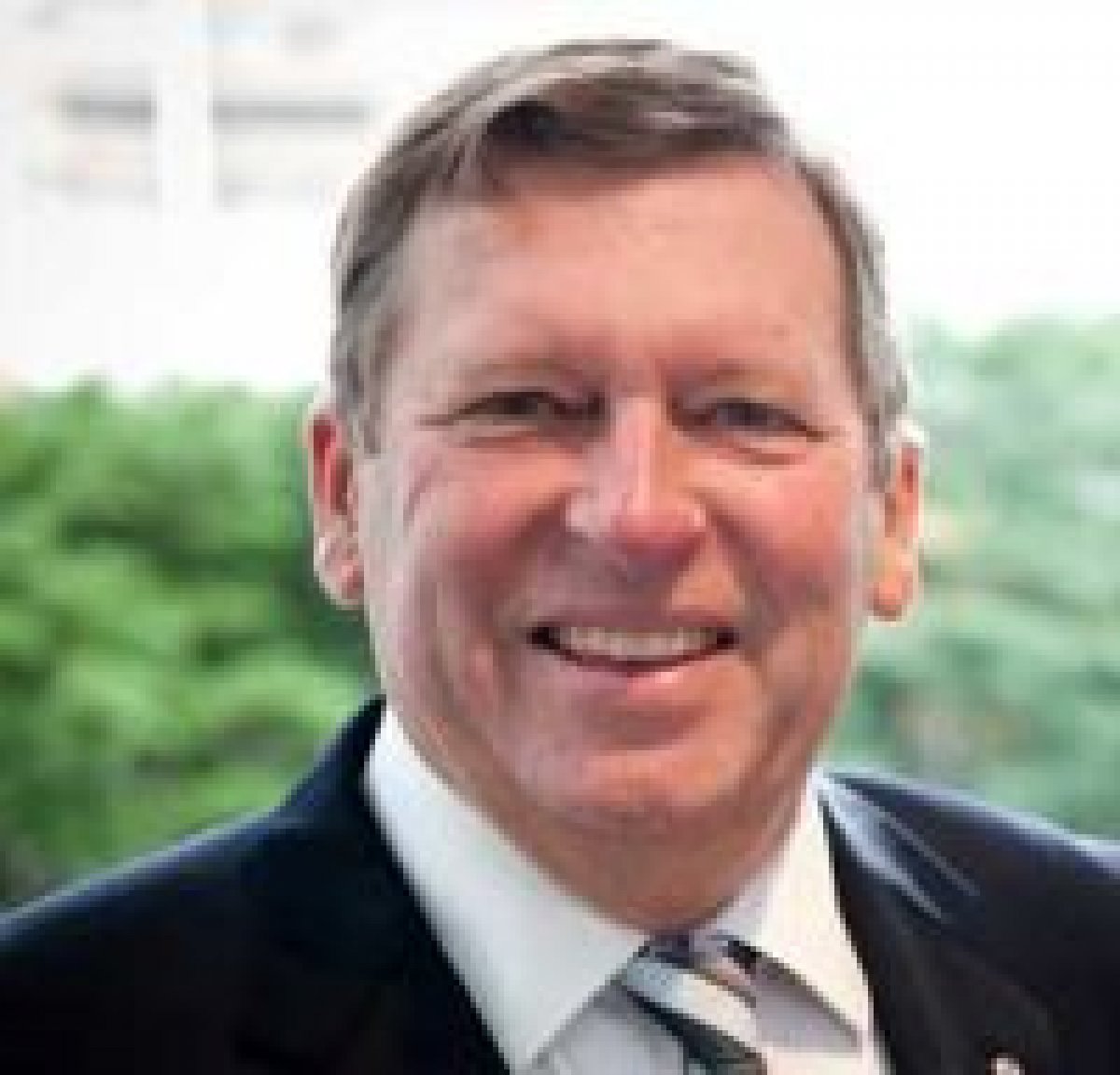 Queensland vegetable grower Mr John Brent has been re-elected unopposed to the position of AUSVEG Chairman following a Board meeting held on Monday 19 November in Melbourne.

At the Annual General Meeting (AGM), held on the same day, Mr Brent was also re-elected unopposed to the AUSVEG Board.

“AUSVEG has become one of the most respected agricultural representative bodies in the country and this is largely due to the depth of both industry and business knowledge represented in its leadership at a Board level,” said AUSVEG CEO Richard Mulcahy. Mr Geoff Moar, a potato grower from New South Wales was also re-elected to the Board unopposed and re-elected by the Board to his position as Deputy Chair. AUSVEG is the National Peak Industry Body representing Australia’s 9,000 vegetable and potato growers.

Dr Elizabeth Duncan was re-appointed to the Board as an Independent Director. Dr Duncan is also the Chair of the AUSVEG Audit Committee.

“The AUSVEG Board includes of some of Australia’s most respected vegetable and potato growers as well as highly experienced Independent Directors, who combine to deliver strong leadership and direction for the Company,” said Mr Mulcahy.

The meeting coincided with the AUSVEG AGM which was also held on Monday and attended by representatives from all of the state grower organisations.

During the AGM, AUSVEG was described as being in a great position in terms of all aspects of its business.

“AUSVEG looks forward to continuing its successes in representing Australian vegetable and potato growers in the year ahead,” said Mr Mulcahy