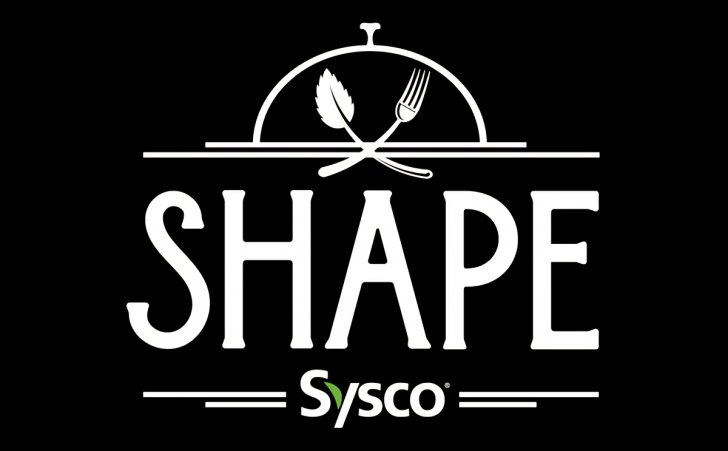 It's the New Year, and everyone is hunkered down with their crystal ball attempting to divine what the food trends will be in 2014.

Undoubtedly, we will continue to see health concerns influence chefs and menu developers across the industry while sustainability and locally sourced meats, produce and seafood shape their decisions.

But look for new flavors, food preparation techniques and ingredients to show up on menus as the year progresses, too.

Here are 10 trends to keep in mind as we move through the year.

Menu expert Nancy Kruse, president of The Kruse Co., Atlanta, says, "I think the overriding trend is for real food—food that is or appears to be minimally processed. And produce is a huge category at the moment."

Many chefs — at white tablecloth restaurants, in particular — are gradually moving away from meat as the sole center-of-the-plate star and exploring new menu vistas through the use of fresh produce. According to Kruse, improved flavor, health considerations, value perception and competitive advantage are motivating independent and chain restaurants to increase their use of fresh fruit and vegetables.

Produce, Kruse says, "offers multiple menu solutions and is accessible to the broadest range of operators. And expect those opportunities to multiply.”

The rise of cruciferous vegetables.

Kale took a serious star turn on menus in 2013, and the New Year likely will see kale's other siblings such as broccoli, cauliflower, cabbage and Brussels sprouts enjoy their moment center stage, too.

Experts observe that more high-end restaurants are giving cruciferous vegetables center-of-the-plate treatment, while quick-service operators are menuing them increasingly as the central focus of sandwiches and salads.

For years, individuals with gluten allergies or intolerance were hard put to find items they could order from restaurant menus. Lately, though, operators have been making a concerted effort to cater to those customers — as well as those who are just looking to lose weight through gluten-free diets. In 2013, several quick-service chains debuted gluten-free items, while upscale restaurants offered customers a choice by featuring gluten-free variations on their pasta dishes.

Because gluten is naturally occurring in products containing wheat, rye and barley, restaurateurs offering gluten-free selections must be careful to avoid the risk of cross-contamination. Nevertheless, we should expect to see many more restaurants jump on the gluten-free bandwagon in 2014.

The kids are all right.

Chefs and restaurateurs will continue to focus on children's health and wellness in 2014, according to the National Restaurant Association's 2014 Culinary Forecast. Joy Dubost, the NRA's director of nutrition and healthy living, points out that "healthful kids' meals" and "children's nutrition" ranked fourth and seventh, respectively, on the forecast's Top 20 Trends list. The survey, which polled nearly 1,300 chefs, also listed "whole grain items in kids' meals" at No. 12 and "fruit/vegetable children's side items" at No. 19, giving kids' culinary concerns four spots in the Top 20.

Dubost says some 140 brands with more than 42,000 locations have agreed to participate in the NRA's Kids LiveWell Healthful Dining Options Program.

Sure, the term "local" has been on experts' lists for several years now, but the trend only promises to grow in influence in the coming year. Consumers relate to it for a number of reasons, not the least of which is its feel-good connection to the sustainability movement. Diners also perceive that "local" equates with "fresh," which places it squarely in the health and wellness camp as well, Dubost says.

Right in the bread basket.

Kruse points out that we should expect to see a wider range of bread products become available at restaurants in 2014. Rustic and artisan breads will show up increasingly on chain menus, much as pretzel bread did at chains in 2013.

Nation's Restaurant News reported that pretzels are selling well across the industry, citing point-of-sale data from research firm GuestMetrics that said sales of items with pretzels in them rose about 21 percent in the third quarter of 2013 compared with a year earlier. Burgers and other sandwiches served on pretzel buns account for the majority of growth.

This year, expect restaurants to take the bread basket to new heights by offering more speciality selections such as brioche, ciabatta, variations on flat breads and focaccia, lavosh — and, of course, gluten-free breads.

Andrew Freeman, chief executive of Andrew Freeman & Co., a hospitality consultancy firm in San Francisco, forecasts that chefs and restaurateurs will slide beyond the confines of olive oil in 2014 and look to other oils in an effort to alter the flavor profiles of different selections.

Freeman forecasts that chefs will be using avocado, hazelnut and benne seed oils to flavor dishes. Meanwhile, other experts say that increasing interest in the Paleo diet is bound to lead some chefs to experiment with coconut oil — despite its high saturated fat content.

Freeman also says mixologists are experimenting with specialty oils by finishing high-end drinks with them for a last-minute flavor injection.

Going with the grain.

Mildly flavored quinoa topped many experts' ingredient-of-the-year list in 2013 — partly due to the growing interest in gluten-free items — so we should expect to see more "rustic" grains introduced into the menu development process in 2014. Look for more dishes containing quinoa as well as other ancient grains such as spelt, kamut, amaranth and millet.

Freeman also says an increasing number of chefs are showing an interest in maximizing “the full bounty of the ocean” when it comes to their menus. Look for culinarians to use more underutilized fish such as branzino and barramundi as well as ingredients such as fish cheeks and monkfish liver. Marine vegetables such as sea beans, plankton and different seaweeds are on the menu, too.

When it comes to employing interesting food preparation techniques, expect some chefs to go beyond simply making their own pickles from cucumbers or sauerkraut from cabbage — as well as their own kimchee. Among the top five preparation methods listed in the NRA's 2014 Culinary Forecast, pickling and fermenting finished in the first and second spots, respectively. In fact, 63 percent of chefs polled for the survey recognized pickling as being a hot trend going forward.

Sysco is the global leader in selling, marketing and distributing food products to restaurants, healthcare and educational facilities, lodging establishments and other customers who prepare meals away from home.