Elea Smoothcut With Tayto On The BBC 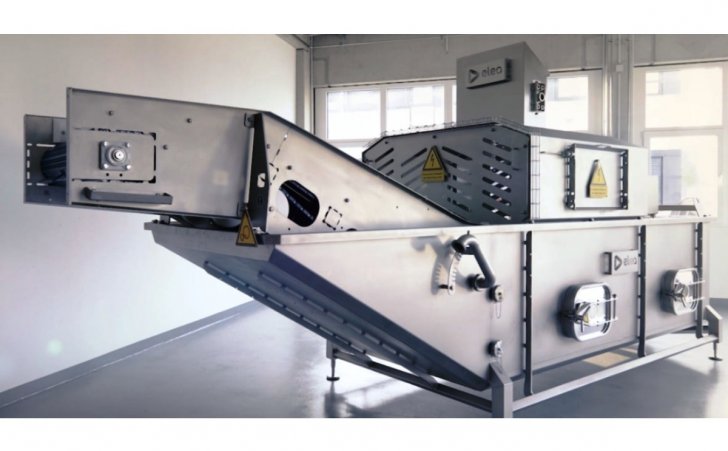 With special thanks to Brian Meyer, Tayto’s Process Improvement Manager, they shared a lot of interesting facts about how PEF enhances their snack production with the world.

The SmoothCut systems installed at Tayto produces 100 tonnes of crisps per day, providing many process enhancements including massive energy and water savings.

An additional benefit of using PEF is to produce crunchier crisps.

“What the PEF unit does is it provides an electric current, which makes the potato slightly softer, and because it’s slightly softer, you can slice it in a more efficient, more reproducible way – much more consistency. And that then leads to better consistent frying, and ultimately a crispier, crunchier, better-quality chip.”

“smoothness and the potato’s punctured cells have a huge effect on the amount of starch in the slice. One of the advantages through PEF treating is you leave some of the starch in, and that’s what creates the extra crunchiness.”

“So, one of the advantages through PEF treating is they’re also slightly lower in oil content, as well.”

Elea GmbH is the leading supplier of Pulsed Electric Field (PEF) Systems to the food, beverage and scientific sectors. The company designs, builds and installs PEF equipment suitable for a wide range of applications and outputs.

Tayto Snacks, formerly known as Largo Foods, is the leading manufacturer and distributor of premium snack foods in Ireland, supplying branded and own label products in the Irish, UK and Continental European markets. Not to be confused with the chips manufacturer Tayto in Northern Ireland.