Calbee Inc., Japan’s answer to Frito-Lay with an enormous product line-up ranging from pizza-flavored potato chips to low-carb granola, is raising prices again as companies struggle to absorb costs that are climbing at the fastest clip in years.

The Tokyo-based company said in a statement Wednesday it will raise the prices of snacks and cereals in Japan by 5% to 20% from September because of increasing material costs. Its shares advanced as much as 5.1% in Tokyo after the announcement, their biggest intraday gain in more than a month.

While paying more for food is a worldwide phenomenon, it’s an especially sensitive topic in Japan, where stagnant wages make it hard for households to swallow a rush of price hikes for everything from burgers to beer.

The yen’s slide to a 24-year low against the dollar is also exacerbating price pressures for the resource-poor archipelago, which is heavily reliant on imports for energy and food.

The popularity of the snack maker, whose largest shareholder is PepsiCo Inc., reaches beyond the supermarket aisle.

Its regional souvenirs of limited-edition snacks ranging from octopus-ball flavored potato sticks in Osaka or taco-rice flavored ones in a nod to a popular dish in the southernmost prefecture of Okinawa are also hugely popular and will cost more come fall, the company said.

The company has already raised prices several times this year due to a bad potato crop and higher material costs. To the dismay of chip lovers, it also had to cut down bag sizes. 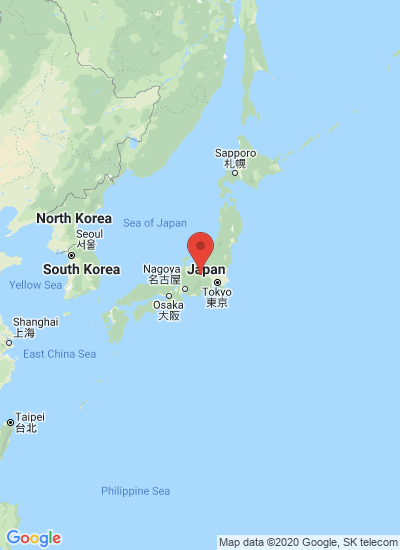