The Zimbabwe Potato Micro-propagation Association (ZPMA) has spearheaded the resuscitation of seed potato production since this stalled around 2008.

The current mandate is to substitute imported seed potato with locally-grown varieties in order to save foreign currency, provide local jobs and to safeguard against the importation of devastating diseases such as PIN and new strains of common diseases like early and late blight.

Later in the year 2020, commercial seed (Diamond G4) was already available on the market. Then, production spread to growers in Norton, Centenary, Goromonzi, Kadoma, Mazowe/Concession, Mvurwi, Norton and Hwedza.

Thus, the total area under seed potatoes was 61 hectares. Activities under the ZPMA continued to expand with 18 new seed potato growers being recruited to cater for the increased hectarage required for G3 and G4 seed potato production which resulted in operations growing to areas such as Lalapanzi, Gweru, Mwenezi, Middle-Sabi, Mhangura, and Mt. Darwin.
来源
Fresh Plaza / Herald
想通过邮箱接收更多新闻？一起来订阅吧！ 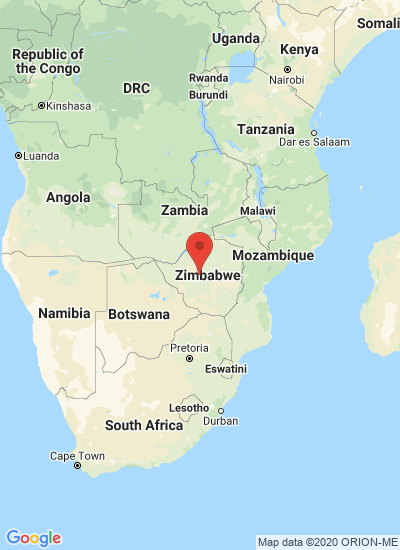